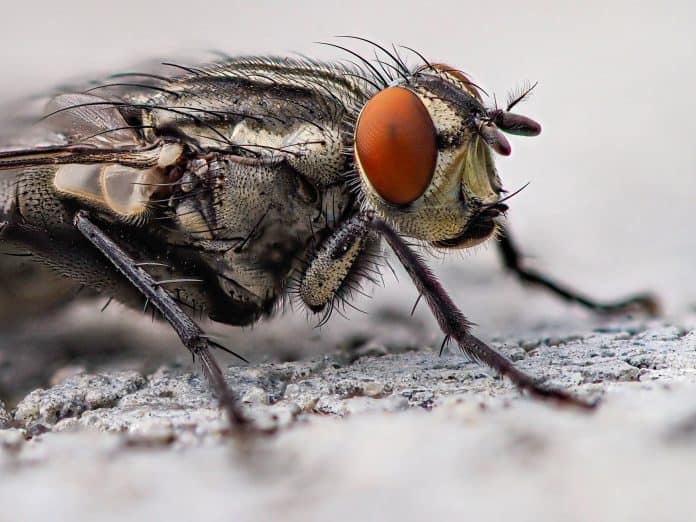 The first Vice Presidential debate didn’t have nearly as many theatrics as the first Presidential Shouting Match. The candidates mostly discussed their policies, and the evening was free from the types of wild gesticulations we’d come to expect on the debate stage. It sucked.

There was one highlight: Towards the end of the debate, a fly landed on Mike Pence’s head, setting Twitter ablaze with obvious poop jokes. Eventually, the fly flew away, as flies are apt to do. URBO reached out to the insect as it exited the debate stage. The following interview has been edited for length and clarity.

URBO: You must be feeling pretty great right now.

URBO: Let’s start with the obvious question, I guess: Why?

FLY: I’m a fly. I wasn’t really thinking about it — just hoping to lay my eggs, maybe regurgitate some food a few dozen times. I didn’t even realize it was Pence until after the second or third regurgitation. I was like, oh man, this is Pence? Crazy. That’s what happens when you party with my crew [laughs]. 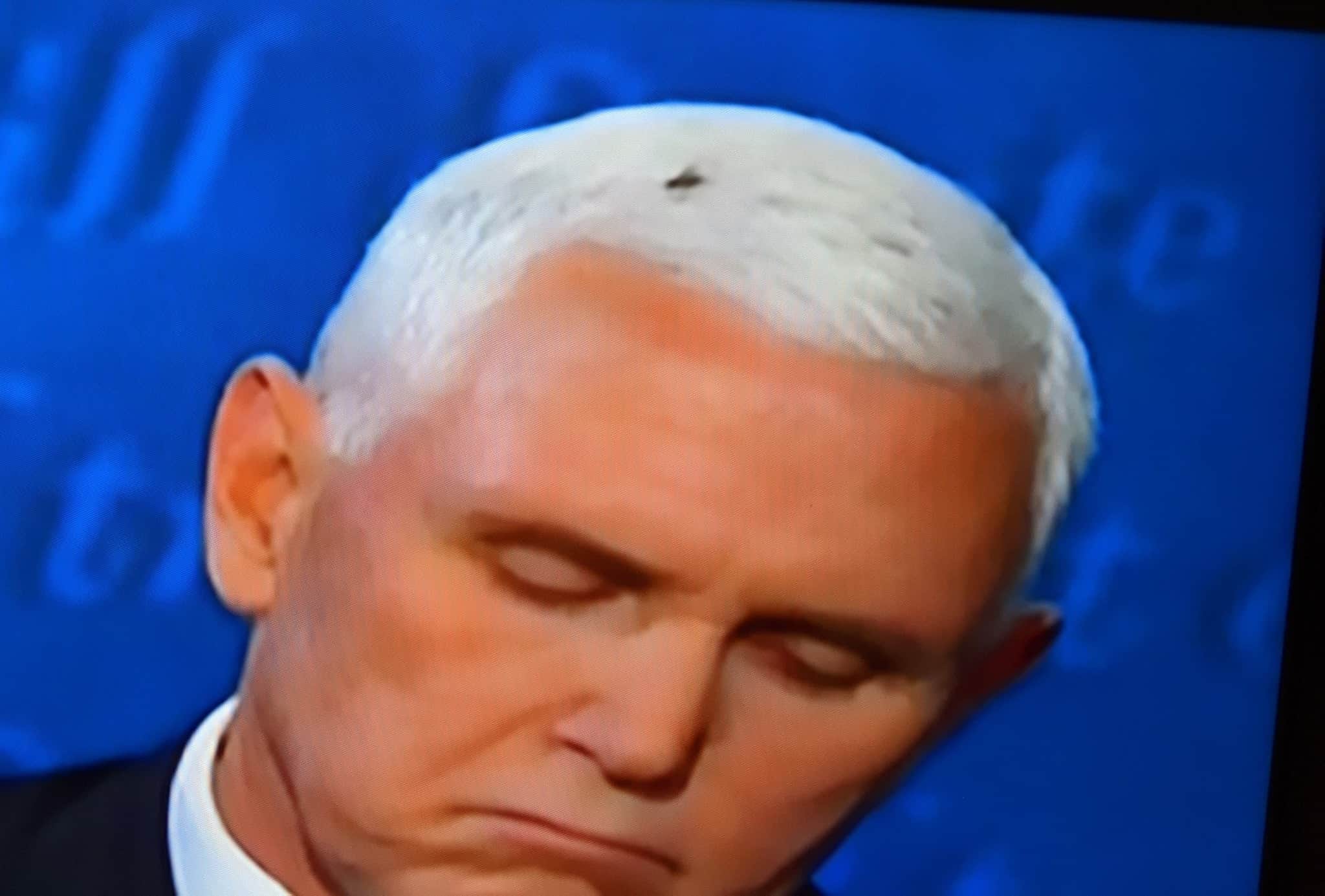 URBO: Several Twitter accounts are calling you a Democratic plant. I guess you’re saying that’s not the case?

FLY: Not at all, the only time I’m a “plant” is when I’m regurgitating some [expletive] food on a plant, you know what I’m saying? The guy has really bright hair, it just looked like a safe spot for some eggs. That’s my story, man. That’s all I’ve got.

URBO: So you didn’t have anything planned? No questions, nothing like that?

FLY: I’m not really into politics. I mean, in the fly community, we’re sort of into atypical power structures. We conceptualize hierarchies as overlapping horizontal planes without a central authority figure, centralizing decision-making through a series of non-majoritarian expert boards with a technocratic lean. I mean, we say “technocratic,” but it’s really just scientific, with proper respect for consensus but an overriding set of principles that guide the electoral policies.

URBO: That sounds pretty political, if we’re being honest.

FLY: Yeah, but we’re really more into pee-pee and poo-poo.

URBO: Okay. So why’d you decide to fly away from his head after about 10 minutes?

FLY: You know, I actually wanted to leave way earlier. Did you see that Nolan movie Interstellar, where they land on the planet where time moves like 500 times as fast?

URBO: Yeah. I thought Matthew McConaughey was sort of tepid —

FLY: Okay, yeah, I haven’t seen it, I just read the Wikipedia. Anyway, it was sort of like that. I couldn’t take off because the guy sprays his hair with, like, poultry depopulation foam or something. Seriously, it’s like sticking your feet in a bucket of peanut butter, but everything’s white and it smells like Play-Doh. And I only live for, like, weeks, so it actually ate up a ton of my lifespan.

URBO: Oh, I didn’t even think about that. So this interview…

FLY: Yeah, it’s like six years. Basically a prison sentence. Being a fly sucks, especially if you can inexplicably speak English.

FLY: Oh. Well…okay, I’m sure it’s got a good audience.

URBO: Anything else you’d like the people to know before you go?

URBO: Thank you. Enjoy the rest of the night.

(Editor’s note: At press time, the fly had flown into Stephen Miller’s mouth.)

We got an exclusive interview with the 2020 Rockefeller Christmas tree. Find out what happened and how they're feeling about this whole ordeal.
Advertisment