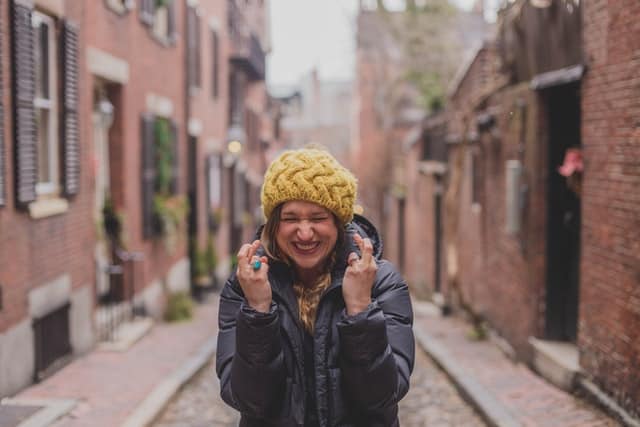 Coca-Cola is one of the most widely consumed beverages in the world. While everyone knows how delicious this drink is, we also know that it always tastes better from McDonald’s. This has many people wondering why the soft drink doesn’t taste that good all of the time. It turns out it tastes so good because McDonald’s pays special attention to it.

It makes sense that the fast food giant would want to take special care of Coca-Cola—the soft drink is a big reason it’s the largest fast food chain in the world. In 1955, Ray Kroc wanted to find a soft drink to serve at his restaurant. He worked out a handshake deal with a Coca-Cola executive and the two began a partnership that would be immensely profitable for both.

McDonald’s used Coca-Cola’s name to break into new markets around the world. That soft drink gave the restaurant a certain credibility with customers who may have been unfamiliar with the food. In return, McDonald’s became the soft drink’s largest customer as it expanded globally. Coca-Cola even came up with the idea, in 1993, of selling a combo of a burger, fry, and soft drink—what we know today as the Value Meal.

This symbiotic partnership results in the restaurant and its employees taking special care to ensure that the Coca-Cola is always fresh. They do everything they can to guarantee that the Coca-Cola served at McDonald’s is top-notch and the same quality one would get from a glass bottle.

First, the syrup is shipped in stainless steel as opposed to the typical plastic used at most restaurants. This container is optimal for preserving freshness.

Once it gets to the store and is hooked up to the soda fountain, the syrup and the water are both pre-chilled before being mixed together. They also use a special ratio of syrup-to-water that allows for ice to melt without watering down the soda. In addition, there is a filtration system in the dispenser to ensure that the water is of the highest quality.

The straws used at McDonald’s are also slightly different than the straws used at other restaurants. They are just a little bit wider, which means that a person gets more soda with each drink that they take. With more Coca-Cola hitting your taste buds, the better that pop is going to taste.

While this sounds a bit like overkill or something McDonald’s came up with on its own, these are the recommendations that Coca-Cola has for every restaurant that sells its soda. It’s just that McDonald’s is one of the few restaurants willing to put in the work to make its soda taste that much better.

So if you thought this was all in your head about the Coke tasting better at McDonald’s, it’s not. They really do everything possible to guarantee that the soda you’re drinking is as fresh and delicious as it can possibly be. If you can’t make it to Atlanta to drink the Coca-Cola straight from the bottling plant, drinking it at any McDonald’s is the next best thing.

Previous article300,000-Year-Old Skulls That Look Surprisingly Like Ours Have Been Discovered
Next articleThe Reason Why You Can’t Hold Down A Relationship Could Be Because You’re Too Hot