Here’s What Will Happen When The Queen Passes Away 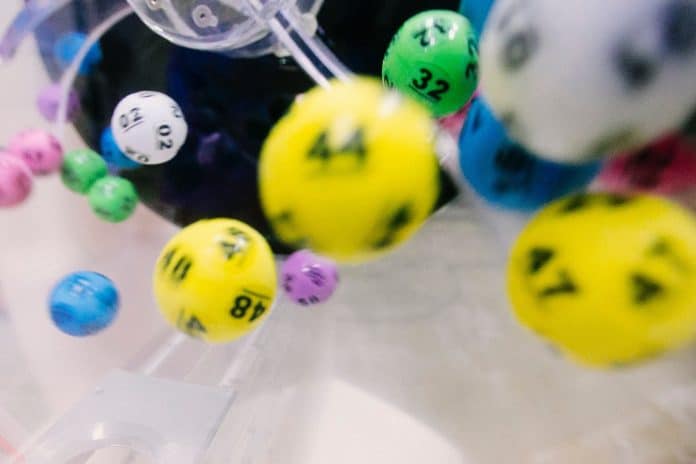 It’s not something that anyone wants to think about, but nobody lives forever.

The Queen of the United Kingdom, Elizabeth II, is now 91 years old. Most the citizens of the U.K. have never known another queen.

The good news is that Elizabeth II’s mother lived to the age of 102, so we may have quite a bit of time left with England’s monarch. Of course, no one can be sure, and the U.K. government has, quite reasonably, made preparations for her inevitable demise.

That may sound morbid, but it’s only practical. The loss of a monarch is a major event, and when it occurs, things need to move swiftly.

So, what will happen when Elizabeth II passes away?

When he takes the throne, his siblings will kiss his hands—an odd custom, to be sure, but essential protocol for the monarchy.

Granted, the king doesn’t have much real power in the United Kingdom anymore, and the lines of succession are very clear, so Charles’ ascension shouldn’t be controversial.

Prime Minister Theresa May will receive a phone call with the code words: “The London Bridge is down.” Anyone who hears the call will able to be discern the meaning, but May will receive the news via a secure phone line, and the information will travel fairly slowly through government.

In the meantime, May (or whoever the prime minister is at the time) will prepare a statement and inform other key members of government.

Each government official who learns of the queen’s death will wear a black armband.

The armband will need to be exactly 3¼ inches wide.

The government will work very quickly to inform the public, since the loss of queen isn’t an easy secret to keep. A press bulletin will go out, likely within a few hours.

At the exact moment that the press bulletin hits the wires, one of the queen’s footmen will walk out from Buckingham Palace in mourning clothes and place a notice on the gates. Since we live in a digital age, Buckingham Palace’s website will be quickly updated with the same notice.

Around this time, news organizations will be scrambling to post information.

All major newspapers have prepared obituaries for Elizabeth II, depending on the circumstances of her passing. The BBC will also activate their radio alert transmission system (RATS), which is designed to maintain transmission when other aspects of the nation’s communications infrastructure are compromised. This ensures that the news will get out even if overwhelming internet traffic prevents U.K. citizens from accessing news sites.

Many television news organizations have rehearsed how they will handle the loss of the queen, and immediately following the event, they’ll begin broadcasting documentaries and retrospectives. Every on-air personality will wear black. Radio DJs will begin playing somber music, as they’ll understand that something catastrophic has occurred thanks to a system of blue alert lights installed in every radio station.

The new king will tour the country for four days during funeral preparations.

A national 12-day mourning period will precede the funeral. During this period, the queen’s body will reside in Buckingham Palace, protected by four highly trained guards.

This may seem like a bit much; if so, you’re likely not living in the United Kingdom. Elizabeth II is one of the most beloved monarchs in history, and as the most visible member of the royal family, she’s a symbol of British pride. She has stood with the country through incredibly difficult times, and her loss will be the symbolic end of an era.

For the United Kingdom, Elizabeth is more than a ceremonial figurehead; she’s their queen, and the treatment she’ll receive after her passing will be fit for royalty.