23-Year-Old Boy Became Father And Grandfather In Gap Of A Few Weeks. Whoa! 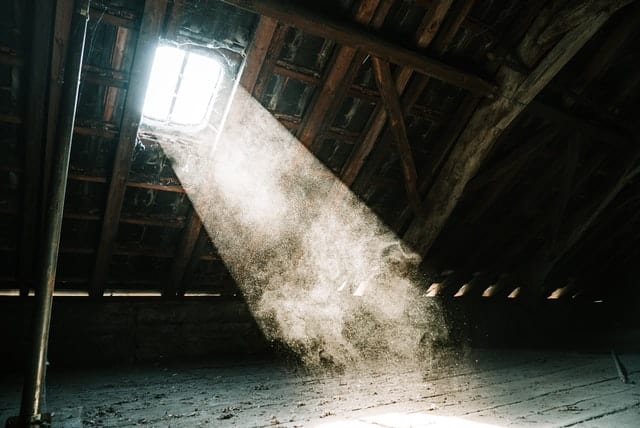 Most 23-year-olds are focused on having a good time, going out with friends, and planning for the future. When you’re that young, the full responsibilities of adulthood are still typically a few years away, allowing you to relax and enjoy yourself.

Tommy Connolly, a 23-year-old from Australia, was recently thrust into a situation where he had to grow up quickly. That’s because he became a father and, a few weeks later, became a grandfather. How is that even possible?

When he was younger, Tommy had a cousin named Lisa, with whom he was very close. The two were actually raised more as siblings, spending lots of time together even though Tommy was about six years older than her.

Unfortunately, Tommy lost contact with Lisa. She had left home at 15 and fallen into a life of drugs and alcohol. Her family life had been unstable and unfortunately, she fell into a cycle that wasn’t healthy.

While this disappointed him, Tommy went on with his life. He was finishing up his final years in college when he got a message on Facebook — it was Lisa reaching out to him! Tommy wrote back quickly, excited to catch up with his cousin.

Her news, however, was not good. Lisa’s boyfriend had recently been sent to prison and she was now homeless. To compound her issues, she also happened to be 32 weeks pregnant. She needed help, which is why she was reaching out to her cousin, the only person she could turn to.

Even though they hadn’t spoken in several years, Tommy didn’t hesitate to help. He went and picked up Lisa from where she was staying and invited her to stay at his apartment for as long as she needed.

As she told her story of what he had been doing these last few years, Tommy’s heart just broke. Lisa had dropped out of school and became addicted to drugs. Because she had no home, no skills, and a drug addition, she had to do whatever she could to get by.

Lisa was trying to get life back on track for her unborn baby, but it was difficult without a place to live. She was extremely worried that her child would be taken from her because she had no way to provide for it. Tommy knew exactly what he needed to do: he would adopt Lisa and become her legal guardian.

The teenager was floored by this suggestion. She couldn’t believe how kind her cousin was to her, even though she had basically stopped talking to him. Lisa was overwhelmed at this gesture and happily agreed.

So now Tommy had a teenage daughter, and just a few weeks later, she gave birth to his grandson. Tommy put his schooling on hold for a bit so he could help his cousin raise the baby. He knows that he has a chance to save two lives, so sacrificing his schooling for a short time is no problem at all.

Lisa is now back in school, working on eventually going to college. Tommy is hoping to start his own real estate business when he finishes school. The three of them are living together as one big, happy family.