So Much For The Michael Phelps “Shark Race” 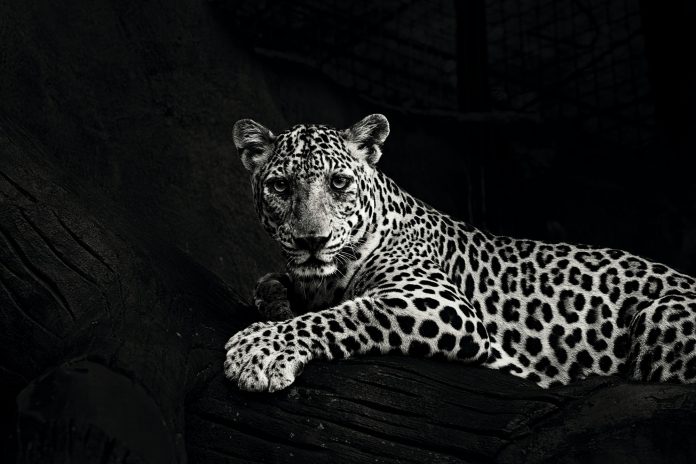 Realistically, we knew that Michael Phelps wasn’t going to swim alongside a Great White.

But we’re still feeling somewhat empty after Discovery Channel’s Phelps vs. Shark: Great Gold vs. Great White. The program, promoted as the highlight of the channel’s popular Shark Week, featured Michael Phelps in a death-defying race against one of deadliest predators.

Well, sort of. Not really.

I guess we can say Michael Phelps career has Jumped the Shark. #SharkWeek pic.twitter.com/KmHcT7CXfh

“Clearly, we can’t put Michael in one lane and a white shark the far lane,” said ecologist Tristan Guttridge during the highly touted program. “We’re gonna have to do a simulation.”

That wouldn’t have been a problem, except Guttridge uttered those frustrating words after 57 minutes of buildup.

Granted, viewers who’d followed the controversial “race” from the start would have heard Phelps dropping a few hints…

“For me, being able to prepare myself how I did and mentally get ready to get in that water with a shark—in open water, in their habitat—I think that was something that was obviously different and challenging from what I was used to,” the champion swimmer told Vanity Fair. “I’ve never backed down from a challenge.”

But when asked about getting into a pool with a real shark, Phelps admitted that he’d back down from at least one challenge.

“I don’t think that would probably end very well,” he said.

To be fair, Phelps did get close to a few sharks while training for the race.

“For me, Shark Week has been a part of my life for the last 15 years or so, and being able to get in the water with these guys where I’m literally face-to-face with some of the most majestic creatures you’ve ever seen, that was a treat,” he said. “I was literally within a foot of multiple massive sharks. That, you know, could be scary at times, but for it was a dream come true.”

As for the actual race, Phelps essentially swam against a simulation. The Discovery Channel team filmed Phelps swimming 100 meters in open water, then overlaid a computer-generated image of a shark swimming the same distance.

Phelps did get something of a head start, as the producers gave him a special fin that would even the playing field somewhat. Still, Phelps lost horribly, turning in a time of 38.1 seconds—exactly two seconds slower than the shark’s 100-meter time.

The internet was, well, angry.

Not because Phelps lost, mind you—that was predictable.

The problem, according to dozens of Twitter users, was the network’s misleading advertising leading up to the big event.

Granted, anyone with common sense should have realized that one of the world’s greatest athletes wouldn’t risk his life for a television stunt, but Twitter isn’t known as the realm of common sense.

Michael Phelps race against a computer generated shark will go down as one of TV’s most hyped flops. #gullibleTVviewers

Many viewers compared the shark race to another infamous Discovery Channel program: Eaten Alive. In that 2014 show, conservationist Paul Rosolie prepared to be eaten by a massive snake…only to back out at the last possible moment.

The takeaway? If a TV show seems too good to be true, it probably is.