Did You Know That When You Eat Oysters They’re Probably Still Alive? 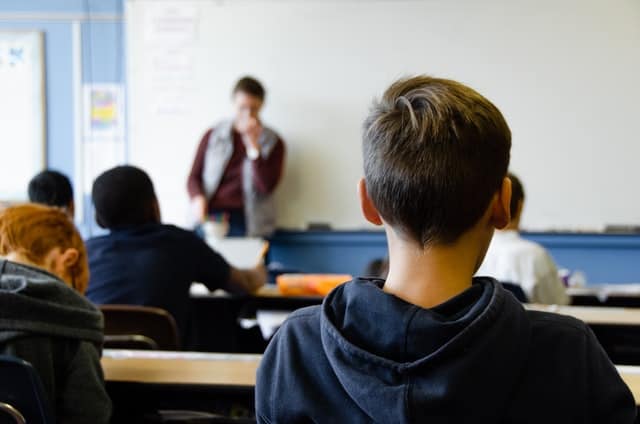 We all know that the freshness is the key to a good oyster. What you may not have known is that oysters are only safe to eat when they are still alive!

That’s because once the animal dies, bacteria begins to proliferate, which can make you seriously sick. The extra precautions that oysters require is a part of the reason why they are mostly found in high-end restaurants.

If you’re buying oysters from a market, you can tell if they’re still good (i.e. alive) by lightly tapping on their shell. According to SafeOysters.org, “If the shell closes, the animal is alive and safe to buy. If the shell is gaping open or does not close after tapping it, the animal is dead and may harbor high numbers of bacteria which can make you ill.”

Restaurant staff should take this precaution before serving oysters, but there’s not much you can do to ensure this. Oysters are often served already pried open for easier eating.

Learning that oysters are still living when they are served may cause some people to hesitate even more before ordering them. Most people prefer the animals they eat be killed out of view. When we’re the executioner, a meal takes on a sinister feel.

If it makes you feel better, oysters do not have a central nervous system, making it unlikely that they feel pain. Philosophers and animal rights advocates argue back and forth over this point without coming to a solid conclusion.

Everyone agrees that oysters have fundamentally different nervous systems than ours, which convinces some that they do not feel pain. Others say that we can’t be certain of that fact, so we shouldn’t simply assume that their deaths are painless.

Interestingly, some people who are otherwise vegan make an exception for oysters. If you’re unfamiliar, vegans do not eat any animals or animal products. Strict vegans won’t even eat honey because they don’t want to exploit the bees’ labor.

So why do some of these strict abstainers eat oysters? The main reason is an oyster’s lack of a central nervous system, as discussed above. However, there are also strong ecological reasons why eating oysters beneficial.

Many people are vegans because they think that eating meat is unsustainable. Native habitats are destroyed to create cattle farms or to grow grain to feed cattle. Ocean habitats are also destroyed by overfishing.

This is where oysters get very interesting. The vast majority of oysters we eat are farmed in the ocean. They have a minimal negative impact on the environment around them.

Unlike fish farms, oyster farms do not cause algae blooms. In fact, oysters literally filter the water they grow in! Because they are eating plankton and particles out of the water, they do not need to be fed from another source.

Because they are practically immobile, oysters don’t need to be caught in a net. Some are grown in baskets, while others are harvested by hand. Either way, the collection of them does not result in the accidental catch and death of other marine life.

All of this is to say, oysters are one of the most sustainable ways to obtain food. That doesn’t mean everyone will be comfortable with eating an animal (and a live one at that). It does mean that there is a pretty good argument for enjoying these tasty animals without having to go to confession afterward.