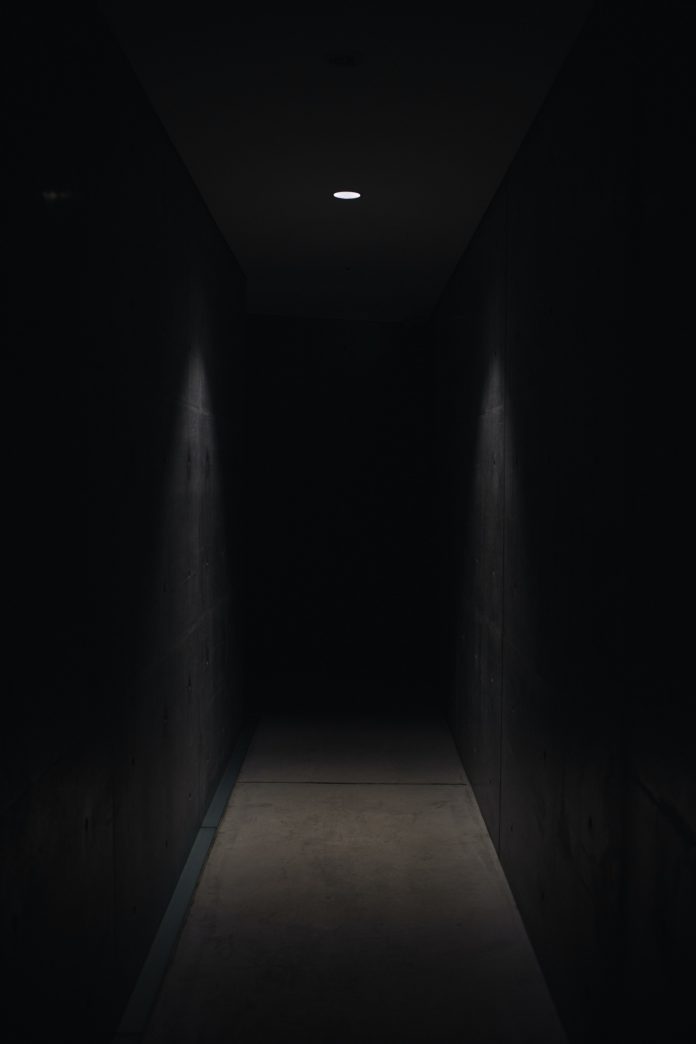 Houses are full of secrets.

They have to be. They’re full of hiding spots: spaces between the walls, plastered-over nooks, ducts beneath the floor. There are rooms between your rooms, rooms where the secrets live.

Sometimes, we dig those secrets up. Here are a few of the most incredible examples of what can happen when a house rolls over and gives up one of its mysteries.

1. Music Is the Only Treasure (and So Is Money)

In (or around) 2001, a Redditor who goes by the handle StimpyMD bought a 200-year-old house. He and his wife knew the home had a history; it had served as a hotel, a school, and a restaurant in its long past.

Like any old house, StimpyMD’s new home needed some work. One day, he and his wife were working on the flooring in a closet in one of the bedrooms. Beneath the panels of wood, they found the upper edges of a safe, hidden in the floor.

Of course they pulled it out. StimpyMD must have some serious DIY skills, because he described opening the safe by welding it to an I-beam and attacking “the door with an excavator.”

Years later, in March 2013, he shared photographs of what he found in the safe on Imgur. The safe contained a tall stack of 45 singles, full of popular songs from the ’50s and ’60s. There were also stacks of bills—50s and 100s, all dated after 1963. In all, StimpyMD found $1,700 and a stack of classic records, and all it took was a welder, a steel beam, and a piece of heavy-duty construction machinery. Oh, and a dream.

About five years ago (as of this writing), Reddit user ividdythou asked the community a question: “Have you ever found any hidden treasures or weird items in a house you just bought or moved into?”

Another user called JWNS was quick to reply with a fascinating story. “I found a small starch capsule in my new house,” the Redditor wrote. “Inside the capsule was a roll of paper wrapped with a brass ring. The paper had some Chinese written on it. To this day I don’t know what it said.”

Luckily, JWNS posted a picture, because you know who is also on Reddit? People fluent in Mandarin and Cantonese. Some of these users jumped in with translations of the mysterious note.

“Baby, I know that you still believe that I can wait for you, but time will prove…” read one translation. That translator, who has since deleted the Reddit account, wrote that the writer “likely intended to say that he will ‘prove his loyalty over time.'”

Other translations flowed in.

“Baby, I know you don’t believe I can wait for you, but time will be my witness,” read one.

“Dear,” read another, “I know that you have never believed that I can wait for you, but time will tell.”

Either way, it doesn’t appear that the letter’s recipient ever received the message. Maybe the two of them reunited somewhere, or maybe they’re both in their graves. That’s the problem with mysteries. They don’t always resolve well.

This story doesn’t involve a safe, suitcase, or lunchbox, but it is about discovering a hidden treasure, at least for one Oregon family.

In 2017, Clint Lamkey was working as a carpenter at Salem, Oregon’s SAIF building. The second floor had been completely gutted, stripped down to the bare concrete walls. Lamkey was busy making measurements when he saw something strange on the concrete above him.

Someone had written the initials M.L. in foot-tall letters. The sheet-rock glue had dried into a dark signature long ago. Clint’s father, a carpenter before him, was named Melvin Lamkey, and Clint thought he saw something familiar in the old handwriting on the hidden wall.

He was perplexed enough to text a picture of the signature to his mother, Jo Lamkey. Jo compared the initials to an old bank statement of her husband’s. “It’s him alright,” she concluded, reports the Statesman Journal. “Look how he made his M and his L.”

The elder Lamkey was a carpenter in the Salem area when the SAIF building was erected in 1974. He certainly could have worked on the job. But Clint wasn’t 100-percent convinced until he reached the fifth floor of the gutted building.

There, in the same enormous letters, using sheet-rock glue as ink, Melvin Lamkey had signed his full name. There could be no doubt that, decades ago, Clint’s father stood in the very same place, doing the very same job. He couldn’t have guessed that his little joke would be a greeting to a son who missed him very much.

Melvin Lamkey passed away in 2015, at the age of 79. Clint would never join him on another fishing trip, would never talk shop at a holiday dinner. But the two men share a bond that’s stronger even than sheet-rock glue. They do the same work. They worked on the same building, years apart.

Clint’s name has been added to the concrete. Who knows? In another 20 or 30 years, there could be another Lamkey working on the walls in the SAIF building, covering up old handwriting.

A man who describes himself as a “35-year-old do-it-yourselfer” posted an image gallery that reads like a treasure-hunting fantasy come to life. The man, who goes by branik12 on Imgur, tells a story in words and pictures that begins with him spotting an old-style suitcase tucked beneath the floorboards.

When he opened it, he found it stuffed with bundles of early bills, wrapped in waxed paper and newsprint from 1951. Between that and a follow-up post, branik12 said that he and his wife discovered about $45,000 hidden in two suitcases in their house.

It’s a fascinating story, but this is the internet, and eventually, someone has to ask: Is it true?

As The Telegraph‘s Adam Boult points out, this story has a lot in common with an earlier report from theCHIVE that told a wild story of found treasure—a hidden safe, bundles of old currency, and clues to the what might be the next fortune.

That story was fake—an internet hoax, perpetrated by repeat-hoaxter and theCHIVE writer John Resig, pictured below.

Boult’s article doesn’t take a side. He just asks the questions: “So is this latest story another ruse from John Resig, or perhaps someone else following his lead? Or could it be genuine?”

Branik12’s story does look too good to be true. But stranger things have happened. Unfortunately, the news media itself seems to be unsure of the truth. There’s Boult’s article, which holds any claims of truth very much at arm’s length. Then there’s the New York Daily News, which went with the headline, “Man claims to find suitcases full of cash equalling $45k.” The word “claims” releases them from taking a side.

Maybe it doesn’t matter if it’s true. We all want to live in a world in which fortunes lie waiting in dingy, unexplored corners of our own homes. If there’s one thing the internet can do, it’s deliver what we want, whether it’s real or not.