Apple Pay Is Officially Not Catering To White Supremacists 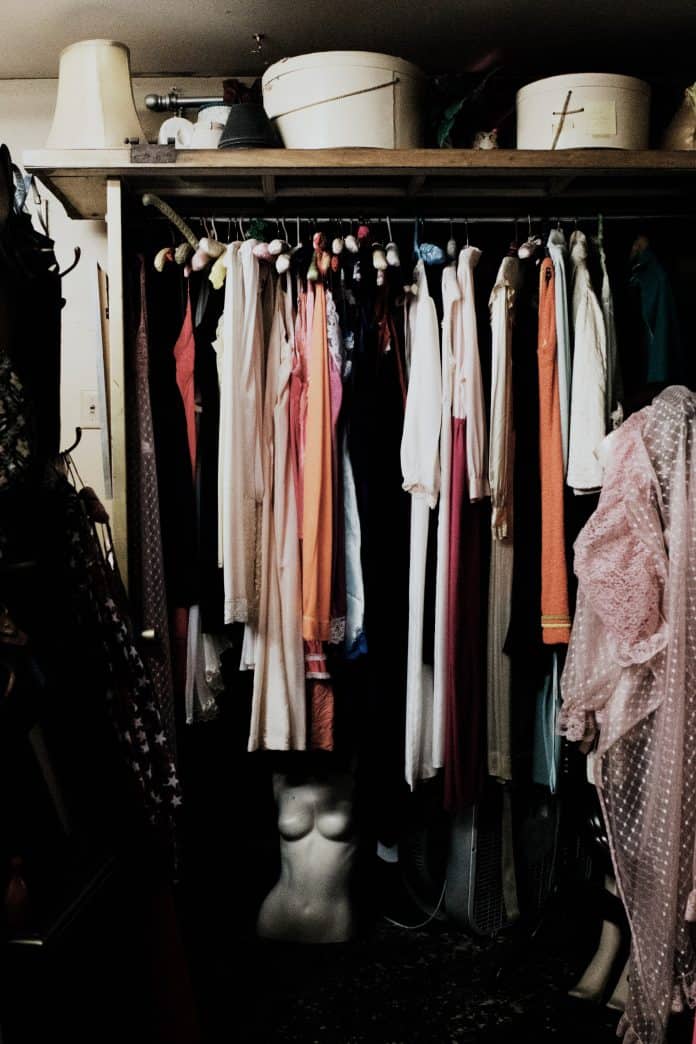 How do you fight racism? Cut off its funding.

Several sites were selling apparel emblazoned with Nazi logos, “White Pride” text, and other racist imagery, and using Apple Pay to complete their transactions. In light of the recent events in Charlottesville, the payment service has taken steps to prevent racists from using their products.

While Apple didn’t comment publicly on its ban of sites like americanvikings.com and vinlandclothing.com, CEO Tim Cook did comment on the racial violence in Charlottesville on Aug. 14.

“We’ve seen the terror of white supremacy [and] racist violence before,” Cook wrote on Twitter. “It’s a moral issue – an affront to America. We must all stand against it.”

We’ve seen the terror of white supremacy & racist violence before. It’s a moral issue – an affront to America. We must all stand against it

Apple Pay’s guidelines state that websites that promote “hate, violence, or intolerance based on race, age, gender, gender identity, ethnicity, religion, or sexual orientation” may not use their service.

PayPal, which also banned certain hate groups in the wake of the events, prohibits use for any activities that “relate to transactions involving … the promotion of hate, violence, racial intolerance or the financial exploitation of a crime.”

“I don’t know the legalities of free speech on a website or if you own a hosting company… but if you run a business you have a right to decide who or not you do business with,” James told reporters from BuzzFeed. “If they don’t like me, they don’t have to do business with me.”

Apple isn’t the only company to take a public stand against discrimination following the events in Charlottesville.

“The violence, racism and hatred demonstrated by neo-Nazis, the alt-right, and white supremacists should have no place in this world,” Chesky wrote. “Airbnb will continue to stand for acceptance, and we will continue to do all we can to enforce our community commitment.”

Some racist organizations are having trouble finding any sort of outlet for their views. Domain host Godaddy discontinued service to white supremacist website The Daily Stormer, prompting the site to go through several other domain registrars in order to stay online. Google and Namecheap also turned Daily Stormer away.

“We can’t keep trying random registrars,” Andrew Auernheimer, CTO of Daily Stormer, wrote on a Twitter alternative called Gab. “We need one that will give us written assurance they will hold the line.”

The site has since retreated to the Dark Web, which means that users need a special type of web browser to access it.

For white supremacists, the takeaway seems to be clear: Few businesses want to be associated with racism, even in a tangential way. While white supremacists may be gaining more visibility in the United States, their brand seems as toxic as ever.