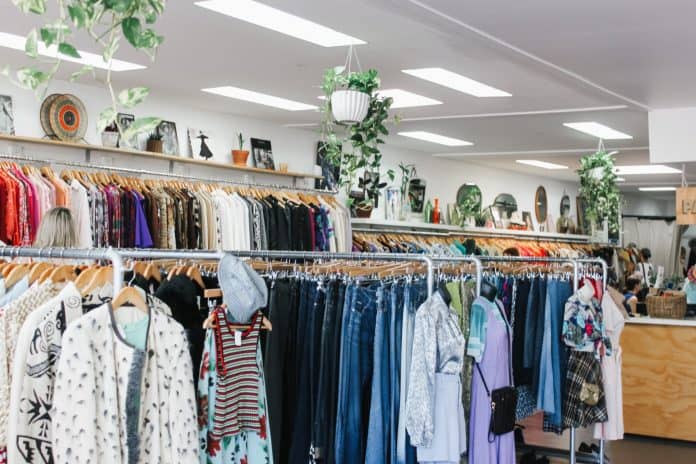 You’re out for a walk when you see a strange silhouette in the distance.

Framed against the setting sun, it looks like a large cat; as you squint, it takes on a more humanoid shape. Finally, you realize what you’re seeing—but it makes no sense.

After all, kangaroos aren’t native to your state.

You call in the strange sighting to your local police department, and they quickly dismiss you as a raving lunatic. Still, you’re sure that you saw some out-of-place marsupial hopping in the distance.

Congratulations. You’re now a victim of the phantom kangaroo.

One of the first notable modern reports came from Patricia Wilcox, a school-bus driver in Waukesha, Wisconsin. She was driving down a multi-lane road on April 5, 1978, when she saw two kangaroos hopping through traffic.

“I thought they were deer at first,” she said later. “People were honking and slamming on their brakes, and finally one guy hit one. But it just got up and hopped off. The skid marks are still there. The guy just got out of the car and stood there, looking.”

A week later, Peter Haeselich and his wife, Jill, saw a kangaroo hop past their Pewaukee, Wisconsin, home.

“It was going pretty quick,” Jill said. “It was hopping. We knew it had to be a kangaroo.”

Greg and Janet Napientek were the next Wisconsinites to report a sighting. The couple was driving on a county road when they saw what they thought was a strange-looking deer.

“We were pretty close,” Greg said, “within about 30 to 35 yards. It stood up, and I really couldn’t believe what I was seeing. It was 4-feet tall, colored like a deer. Janet thought at first it a deer, until it stood up on its hind legs, then jumped over a ditch and fled. She said it was a kangaroo.”

Wisconsin newspapers reported the sightings, which led to kangaroo fever throughout the state.

Several “kangaroo hunts” attempted to find the animals, with predictable results. The hunters tried to attract the marsupials with air horns—yes, seriously—and a man in a homemade kangaroo costume.

But while the hunters were hunting, another couple reported a kangaroo sighting several miles away.

“Now that I’ve seen one, I’m wondering if I’m alright,” said one of the confused witnesses.

While many Wisconsin residents treated the ‘roos as a joke, the Wisconsin Agriculture Department took the sightings seriously, issuing a press release warning citizens to beware of the phantom animals. The press release noted that kangaroos frequently carry anemia, a potentially serious infection. Concerned citizens should check the animal’s lower lip for a tattoo for proof of inoculation against the disease.

Despite reports from across the Waukesha County region, officials never found the kangaroos—nor did they try to explain the phenomenon.

In a mountainous region of Japan, phantom kangaroos sightings are fairly common.

In the Mayama mountain district of Osaki, more than 30 citizens have reported “kangaroo-like animals,” according to an AFP report.

“People aged in their 40s to their 60s have said they have spotted what looked like kangaroos while traveling to and from work in the early mornings and evenings,” said Tetsuya Sasaki, a local official.”Some people have put up ‘kangaroo crossing’ signs on their roadside properties,'” he added.

Of course, kangaroos couldn’t live through the extremely cold winters in the Osaki mountains—could they?

“If the body [of the mystery kangaroo] is as big as an Eastern Grey kangaroo, it would be able to maintain its body temperature, even when it’s cold,” said Motoyasu Ida of the Ueno Zoo in Tokyo, Japan.

The Japanese kangaroos may, in fact, be real, but nobody’s managed to snap a picture yet.

The most highly publicized cases could be the result of mass hysteria.

Other kangaroo sightings have occurred in Nebraska, Tennessee, and Iowa, as well as across the pond in London, and we’re just scratching the surface. Given that kangaroos aren’t native to any of these areas, there’s little chance that all of the sightings are legitimate.

So, what’s the most likely explanation? People may mistake other animals for kangaroos. Deer and other ruminant mammals can jump great distances—white-tailed deer can jump eight feet high—and to a confused individual, a strange, hopping animal might seem like a kangaroo or wallaby. Injured animals may have a more pronounced gait, increasing the chances of misidentification.

Officials believe that the first wallabies in the area escaped from a zoo or a private collector. Now, the animals are a nuisance, as they frequently collide with cars. Émancé residents can’t do much about them.

“Kangaroos fall into a legal void,” said Stephane Walczak from the Hunting Federation of the Ile-de-France, erroneously referring to the wallabies (wallabies are similar in appearance to kangaroos, but they are substantially smaller). “We can’t hunt them because in France species are listed as either game, pests, protected species or pets. Kangaroos appear nowhere.”

In any case, one resident says that she’ll never doubt reports of strange animals again.

“Now if I see a pink elephant, I wouldn’t immediately brush it off,” she said.