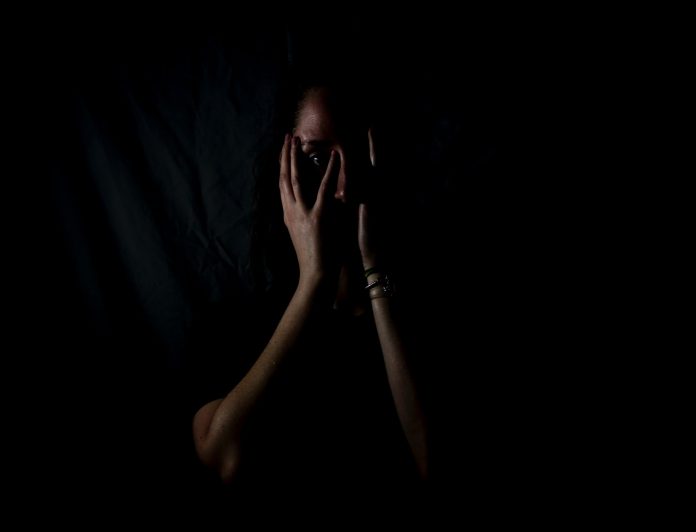 When you picture a 49-year-old retired librarian, you probably don’t envision Liu Yelin. But that’s exactly what the ultra-fit, youthful-looking Yelin is.

The Chinese mother has aged so well that strangers often mistake her for her son’s girlfriend when the two are in public. Since Yelin wrote an article about how she maintains her stunning looks, she’s gained an army of social media followers. Here are some of the science-supported ways that Yelin has managed to defy the years.

When Yelin talks about regular exercise, she means it. Even on the coldest, darkest winter days, she strips down to a bathing suit and swims in a lake.

She told the Daily Mail, “When everyone was wearing down jackets, I had to strip down to my bikini and dive into freezing water. It’s a test for my will and perseverance. I often had to force myself to do it.”

Researchers have known that swimming can slow down the aging process for a while now. Study after study confirms that swimming regularly offers a wide variety of health benefits.

Swimmers have improved flexibility and better joint health. It can also help you lose weight while gaining muscle mass in targeted areas by changing swimming strokes.

A long-term study observed a group of people over 35 who swam two to three miles a day, three to five times a week. At the end of the study, the swimmers had postponed the aging process by decades according to various markers. Yelin seems to have picked the perfect exercise for staying young.

One look at Yelin’s toned body and you’ll know she regularly lifts weights. In fact, weight lifting is part of her daily exercise routine that she’s maintained for over 30 years.

Like swimming, weight training is an important part of slowing down aging. Starting at around age 40, humans start to suffer from sarcopenia, or loss of muscle mass. Each year an aging person drops a little more muscle from their body.

Resistance training can slow down and even reverse some of the genetic effects of aging. Scientists have observed at the gene level that mitochondrial impairment and other signs of aging disappeared when older people lifted weights for half a year.

Yelin doesn’t talk much about her skin-care regimen, but one thing that’s obvious from her photos is that she protects her skin. She is rarely seen without a hat on sunny days. Sunglasses also help prevent wrinkles around her eyes.

Studies have confirmed that protection from the sun prevents wrinkles. That means sunscreen, hats, and sunglasses can all go a long way to keeping you looking more youthful. And they don’t just keep you from getting wrinkles; they help prevent skin cancer and sunburns as well.

Yelin has taken her newfound fame in stride. She says, “I share my stories because I want to encourage more women to keep up exercising for a more beautiful and confident self.”

She also added that she hopes she looks as beautiful as she does now when she’s 80. With her combination of daily swimming, weight training, and protection from the sun, we won’t be surprised if she pulls it off.