After Over 6 Years, The McGhee Sextuplets Recreate Their Famous Photo 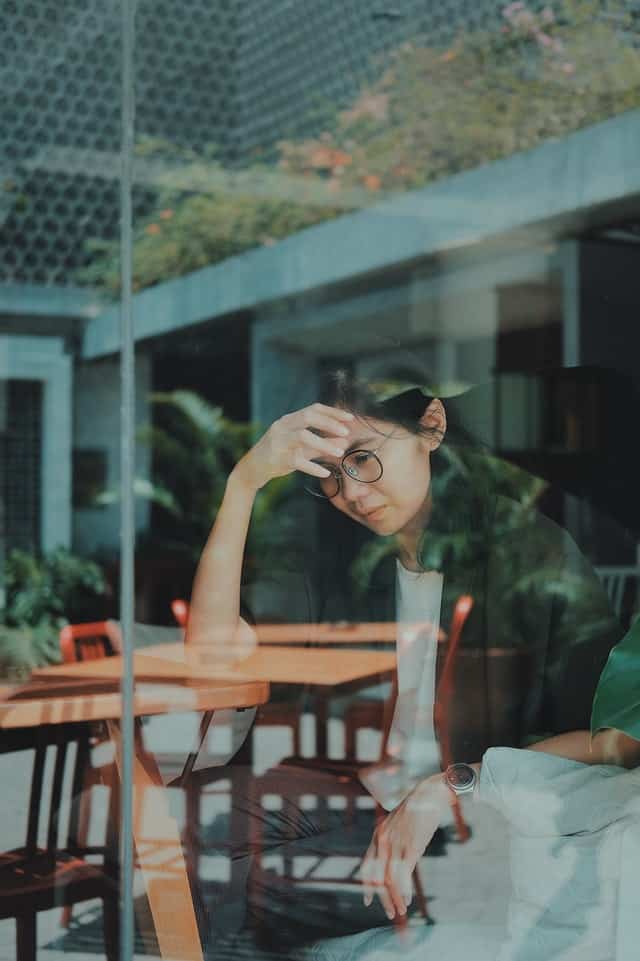 Six years ago, the McGhee family went viral with an iconic photo. In this photo, Rozonno McGhee lies on the ground with his six babies laying on him as his wife, Mia, looks over them all. It’s a completely adorable picture that immediately ultimately shared thousands of times.

The children made national news when they born as the first surviving set of sextuplets born in Columbus, Ohio. When their picture went viral, it actually led to some unexpected work for the parents and their children.

Oprah Winfrey took notice of their family and their unique situation and gave them a show on her TV station, OWN. The show “6 Little McGhees” aired from 2012-2014. Viewers across the country loved tuning in to see what these adorable little children were up to.

Rozonno and Mia viewed this opportunity as a blessing, just as their children were a blessing. The couple had been married for ten years and had suffered several failed pregnancies when they learned the incredible news that they were having six children! Thankfully, this pregnancy was successful and the couple now had the large family they always wanted.

Of course, that blessing came wasn’t always easy. The McGhee’s are also small business owners, of a carpet cleaning and upholstery business. Aside from the demands that come with running a business, they now had to care for six babies at once.

All of this made for great television, as viewers everywhere realized. Even though “6 Little McGhees” ended in 2014, the public never lost interest in this family. That’s why they’ve recently returned to TV with the show “Growing Up McGhee,” airing on the UP network.

That show will be very similar to “6 Little McGhees.” This show will focus on the family and their efforts to balance running their business with running a busy home. They wanted to continue doing a show because they want their story to inspire couples.

They know that many couples struggle with getting pregnant or struggle with issues during pregnancy. They hope that their story inspires these couples to persevere and stay together. They want these people to know that no matter how long it takes, it’s entirely possible to have the family you’ve dreamed of.

The McGhees also want people to see how important it is to remain positive in life. Despite having difficult setbacks with having children, they continued on, believing that their faith would someday be rewarded. They hope that others going through difficult circumstances can learn from this and remain positive.

While other families on reality TV have had difficulties, the McGhees are confident that they won’t have similar problems. Their faith keeps them grounded and They feel that this makes them able to withstand whatever troubles might come their way.

This iconic photo was remade in an effort to promote this new show. We just love this family and love their positive message. And the kids are just about the cutest children on TV. You can bet that we’ll be watching!

Previous articleAfter Losing His Wife, Man Turns To Baking To Help Those In Need
Next article23 Toys That Anyone Who Fidgets Will Love