Man Sheds 266lbs After Being Given An XXXXXXL Shirt 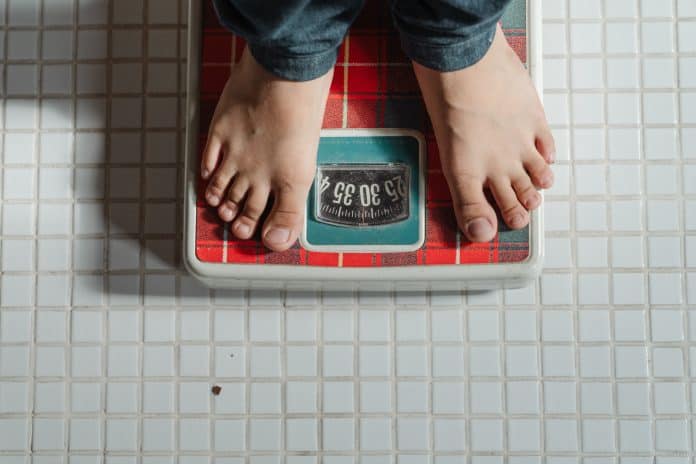 Dylan Condron wasn’t that different from a lot of 19-year-olds. He liked to hang out in his room and play video games, and he opted to buy stuff online rather than go out to the local store, but there was one big difference — Condron weighed 32 stone — that’s like 450 pounds (1 stone = 14 pounds)!

Condron lives in Waterford, Ireland. With the help of his family, he’s radically transformed his appearance and is hoping to become an inspiration to others who want to change, too.

“I stayed in my room all the time because I was afraid of what people would think of me,” Condron wrote on a GoFundMe webpage.

It wasn’t always large social gatherings that worried him, it was the mundane things, too. “I used to dream about going to Penneys and picking up some clothes for myself, like my brothers did, instead of having to buy XXXXXXL stuff on specialist websites online,” the Irish man wrote.

That’s right, there are six X’s in that size of a shirt. Big Dude Clothing‘s sizing guide describes a 6XL shirt as fitting a chest size 64-66 inches — that’s five-and-a-half feet around — and 38 inches long — more than three feet.

“Deep down, I knew that I was dying,” the Irishman shared, starkly.

Condron finally knew he had to do something when a neighbor came home from a vacation with a 6XL shirt for him.

With the help of his family, Condron went to a gym called Body Shape Performance. This facility prides itself on beginning their fitness consultations by addressing “the real reasons why you haven’t reached your goals all the way through to the end.” From there, they provide “a custom meal plan and training program that’s tailored to your specific goals and needs.” They boast that a coach guides patrons along, every step of the way.

When the coaches weren’t motivational enough, Condron’s family stepped in. Dylan’s brother Jason, the formerly obese man explained, “played a huge part in me finally waking up. He knew how the weight was affecting me – everyone did.”

In each of the first two weeks of training, Condron lost seven pounds – that’s one stone in two weeks for those seeking to use the Irish measure.

After two years of hard work, Condron is down to 13 stone 3 pounds, or about 185 pounds. But it’s not all glamorous.

“My life has changed but I have a fairly large reminder of how I used to be – a lot of excess skin, which really affects my confidence,” which is why he started the GoFundMe page — to help cover the cost of an operation that would remove his excess skin.

“I’m not someone who ever asks or wants hand outs but the operation to lose the excess skin costs over €10,000 and is a bridge too far for me at the moment.”

“I want to be able to help and inspire others who are heavy and are embarrassed to leave their houses every day,” the now svelte Condron writes. “I want to be able to tell people that it’s possible to change. I would be so grateful to anyone who can help me finish my weightloss journey.”