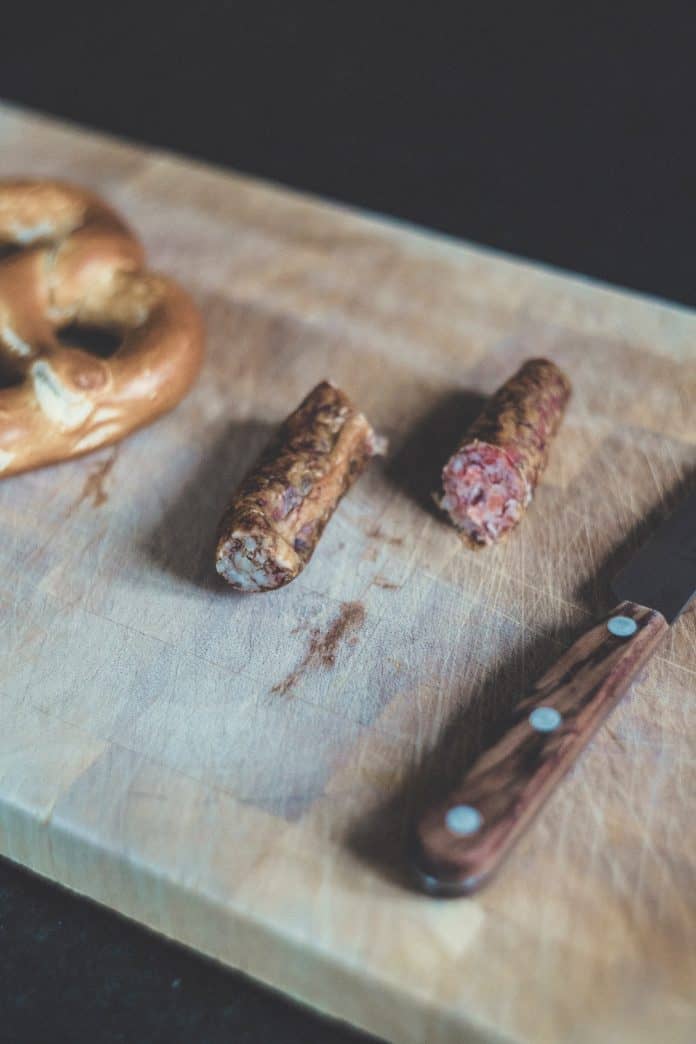 The night Sheldon Teague decided to sleep at his friend’s house for the first time became the night he saved a little girl’s life.

The 19-year-old normally would just go home for the night, but on February 14 he decided to stay the night at his friend’s basement apartment in Brampton, Ontario, in Canada.

At around 3:30 a.m. Teague started to hear screaming from the upstairs apartment. He and his friend noticed a strange smell that they believed was smoke. That’s when they saw the black smoke coming through the ventilation system, so Teague put on his shoes and went outside. He told CBC News in Toronto that as soon as he stepped outside he saw the fire coming from the upstairs bedroom.

“I went around to the front and flames had taken over the front of the house,” he said. “So I kicked in the door and began yelling for whoever was inside to come towards my voice because it was too smoky for me to see.”

“[I] went into the house and continued yelling for whoever was there to look at the light, come towards the light,” he said. “I had to get down on all fours, and that’s when I saw that there was someone in the middle of the hallway. Just legs. It was smoky, so I couldn’t see two feet in front of me.”

The legs belonged to Zoya Kapadia, a 9-year-old girl. Teague raced in, picked her up, and carried her outside. Then he ran back in the house and continued to call out for others. He couldn’t find anyone else through the heat and smoke, though. The fire truck arrived and Teague’s friend told him he needed to get out of the house, so he finally exited and checked on the little girl.

Zoya is now in serious but stable condition. Her parents, Jyoti Kapadia and Iftekhar Niazi, as well as her older sister Amina Kapadia, all died in the fire.

Teague said he wishes he could have saved the others. He had never met or talked to the family before.

“When he came out I just hugged him and I said, ‘What you did was wonderful, but when I saw you last night, that could have been the last time I saw you,’” she said.