7-Year-Old Girl Tormented For A Year By A Bully, Then Bikers Come To Her Door To Protect Her 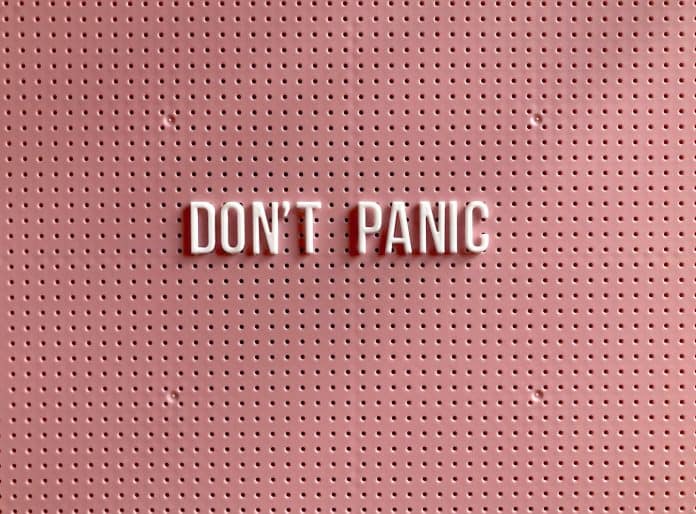 First-grader Ashley Wastakiewicz has been dealing with a bully lately.

This isn’t mild bullying, either. It has gotten physical. The 11-year-old bully allegedly put 7-year-old Ashley in the hospital, and while police are pursuing charges, the bullying hasn’t stopped, and Ashley is afraid to go outside.

“She was pushing her bike home and the bully had pushed her to the ground, had kicked her, and had punched her in the face,” Ashley’s mother said.

The boy accused of bullying Ashley denies the charges; his family says that he wasn’t even allowed outside on the day of the alleged incident. His family believes that their boy didn’t do anything wrong and that Ashley’s parents are seeking attention.

But Ashley’s family insists that she doesn’t have a reason to lie, and they say that they simply want the bullying to stop. They set up a Facebook page hoping to spread a positive message.

The group quickly grew, and that’s when Ashley decided to read a message for the members.

“My name is Ashley, I’m 7 years old,” the girl read in a video posted to the page. “I’m a victim of bullying by an 11-year-old boy. It hurts me very much. Please stop bullying.”

The video drew the attention of several motorcycle clubs that decided to do something to make Ashley feel safe in her neighborhood. They organized an event for Ashley at a local park not too far from the alleged bully’s home.

“We wanted a show of force, that she is loved and she’s got people out here that care for her,” said James Dingmon, a member of the American Veterans Motorcycle Club of Jackson, Michigan.

Although Dingmon chose to call it a “show of force,” the event was really all about safety and was not intended to threaten or intimidate the bully. Bikers talked with Ashley, played games, and even let her sit on their bikes.

“We made a difference tonight and helped in the widespread fight against bullying, particularly with a very serious case with a wonderful little 7-year-old girl named Ashley,” one biker wrote on Facebook after the event.

The event apparently had an effect on Ashley, who wrote a “thank you” message for the bikers. She’s a bashful kid, and she wasn’t able to read the message in its entirety on camera, but her mother shared it with reporters later on.

“I am bullied,” the card reads. “Bikers take care of me.”

While bullying is a serious problem throughout the United States, it hasn’t always been treated as a major issue. The Centers for Disease Control and Prevention (CDC) and the U.S. Department of Education only recently released a definition of bullying, and statistics are spare, even as anti-bullying campaigns pop up across the country.

For children like Ashley, support is essential in remedying the effects of bullying. Normally, strong support comes from families, churches, and other social groups—but help from some kindhearted bikers is, of course, always welcome.

Previous article8 Worst Jobs From British History That Will Make You Appreciate Yours
Next article6 Things Only Women In Love Do. If She Does #4, Marry Her