4-Year-Old Girl At Grocery Store Calls A Lonely Widower “Old,” Her Mom Is Floored By His Response 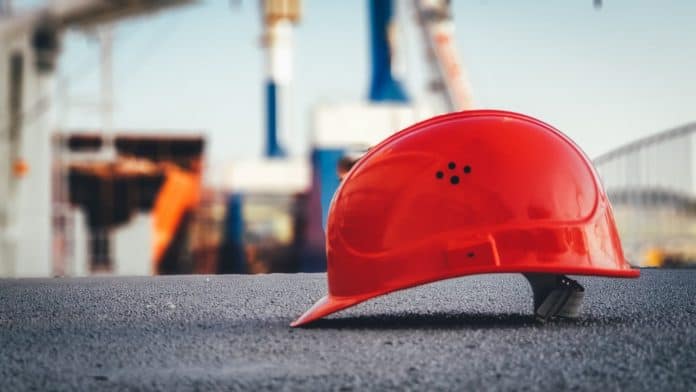 A recent story of hers, published on the Today Parenting Team blog, is bound to leave you sniffling.

It isn’t really Wood’s story, though. It belongs to her 4-year-old daughter, Norah, and a mysterious elderly stranger who would change all of their lives for the better.

It was the day before Norah turned 4, and as you can imagine, she was really excited.

But Norah is remarkably selfless for such a small child, and as her mother drove her home from preschool, she stopped thinking about her forthcoming birthday to worry about someone else.

An older person was walking slowly through the parking lot, and Norah wanted to be sure her mother steered clear.

I like old peoples the best ‘cos they walk slow like I walk slow and they has soft skin like I has soft skin,” Wood quoted her daughter as saying. That’s a beautiful sentiment, but soon Norah swung into darker territory.

“They all gonna die soon so I’m gonna love ’em all up before they is died,” she said.

If you can get past the morbidity, that’s actually a beautiful sentiment. This young girl seemed to understand the depths of human compassion by instinct. And that instinct was about to do some real good in the world.

She asked her mom if they could stop at the grocery store for birthday cupcakes.

“How do you say ‘no’ to a birthday girl?” Wood wrote. She agreed to the trip.

Everything went smoothly at first. Wood and Norah zipped through the bakery aisle and chose a box of scrumptious birthday treats. But when Wood stopped to glance through the clearance rack (a crucial habit for this mother of seven), Norah stared at an older man stood who stood down the aisle sternly eyeing the shelves.

“Old person” is definitely not polite terminology. Her thoughts raced; how could she think up an apology that would be self-effacing enough to make up for her daughter’s faux pas?

That’s when the man’s features softened.

Norah and the man chatted like old friends, and then they went their separate ways. But Norah wasn’t done yet. She asked her mom if she could get a picture with the man as a birthday present.

So, risking even more embarrassment, Wood chased the man down before he left the store.

He showed surprise at the request for a picture, but he was clearly honored.

As he posed with his arm draped around Norah’s tiny shoulder, the girl kissed his hand, and then she rested it against her cheek. The man’s smile would light a stadium.

Then Wood thanked the man, who told them his name was Dan.

“No, thank YOU,” Dan replied. “This has been the best day I’ve had for a long time.”

Then he turned to the birthday girl. “You’ve made me so happy, Miss Norah,” he said.

Wood was so moved that she posted the story on Facebook, thinking that it was finished—just a tender moment in time. But that’s not what fate had in mind.

Dan had lost Mary, his wife, just months before the grocery store meeting. Neighbors worried about him. He seemed so lonely, so lost.

A Facebook friend responded to the post. The friend recognized Dan from the sweet birthday photo and filled Wood in on the man’s sad back story.

Her daughter’s natural love for older adults, who are so often forgotten in our youth-obsessed culture, guided her actions then. She asked the Facebook friend for Dan’s phone number, and when she had it, she called him.

A few days later, Norah and Wood showed up at Dan’s little house. He had a table set up with sheets of paper and crayons. When he asked Norah to draw him a picture, she couldn’t have been more overjoyed to comply.

After a beautiful three-hour visit, Dan cut a rose from his lovingly tended bush. He carefully trimmed all the thorns from the stem and handed the flower to a beaming Norah.

She sleeps with the dried blossom under her pillow to this day.

Later, Dan confided in Wood about his deep sadness. He hadn’t slept properly since he’d lost his wife. Sometimes, though, the way through grief comes from an unexpected source. Since befriending Norah, Dan told Wood, he has had peaceful, restorative sleep every night.

“Norah has healed me,” he told Wood.

Norah and her mom visit Dan every week.

They even invited him to their family Thanksgiving celebration. The Woods consider Dan part of the family, and to Norah, he’s a beloved friend. Forget the nearly 80-year age difference. These two are peas in a pod.

And none of these beautiful events would have taken place if it weren’t for Norah reaching out to a stranger. We should all learn this 4-year-old’s profound lesson.