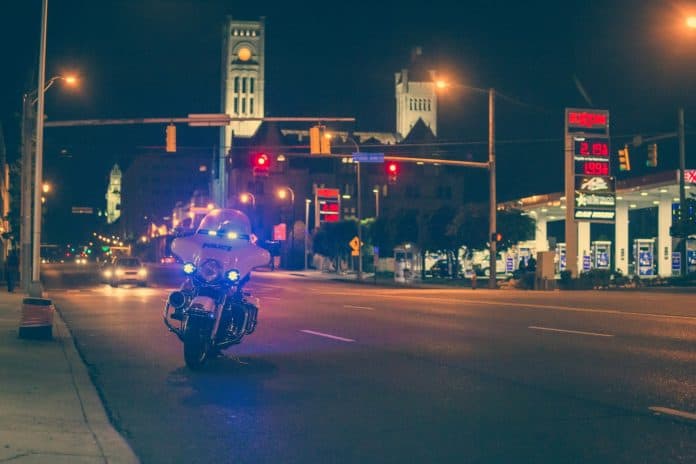 When you hear that a 15-year-old has a deal with the NBA, you might be inclined to roll your eyes and think this is a novelty story about a sports star’s child who got an easy leg up on life. Nope. That’s not this story. This is a story of how years of hard work and smart communications can earn you a bold opportunity.

Moziah “Mo” Bridges started selling bow ties when he was just 9 years old. Mo’s mother and grandmother helped a lot, but it was the young man’s style and salesmanship that got this brand from the schoolyard to the television screen.

By the time Mo was 12, he’d made quite a name for himself around Memphis, with his ties available in local shops. That’s when the then-tween got his first shot at a national spotlight. He appeared on the Steve Harvey Show, Good Morning America, and on the Today show—ultimately landing him a spot on Shark Tank.

At just 13 years of age, Mo became the NBA’s fashion correspondent for the 2015 NBA draft. He had a lot of compliments to offer, as he had given homemade bow ties to each of the 32 first-round draft picks.

Two years after his initial introduction to the NBA, the young entrepreneur has just penned a special licensing deal allowing him to sell NBA-branded fashion apparel. The NBA is a multi-billion dollar league with global reach.

“This is the sort of partnership that is an absolute game changer,” Mo’s mentor, John, told Forbes. “Mo is someone that continues to inspire me, because I remember I had to wait a number of years to get an NBA license for FUBU. Meanwhile, Mo is still a teen and has the opportunity to align with an international brand like the NBA. This sort of deal will allow Mo to reach a whole new demographic and continue pushing his brand in an amazing direction.”

The NBA is pretty stoked on the partnership as well.

“Moziah’s creativity and entrepreneurial spirit are an inspiration, and we are thrilled about the launch of the Mo’s Bows NBA Collection,” Lisa Piken Koper, NBA Vice President of Global Partnerships, told Forbes. “We are always looking for ways to diversify our merchandise offerings and cater to our fashionable fan base, and couldn’t be more excited that fans will have a fun and unique way to show support for their favorite NBA teams.”

In supporting their teams, NBA fans will also be helping to fulfill Mo’s dreams.

“My goal has always been to make Mo’s Bows a household name for kid entrepreneurship and men’s accessories,” Mo told Forbes.

“Partnerships like this one will help me reach my goals of having a full clothing line by the time I graduate from college. It feels really good to know a major company like the NBA believes in me and my vision to shake up the world through fashion.”

Mo has set the bar very high for himself, but this young man’s efforts have him playing above the rim. Let’s hope his deal with the NBA is a slam dunk.

Previous article10 Movies You Probably Didn’t Know Were Based On True Stories
Next article8 Years After She Gave Birth To Octuplets, Here’s What Octomom Looks Like Today