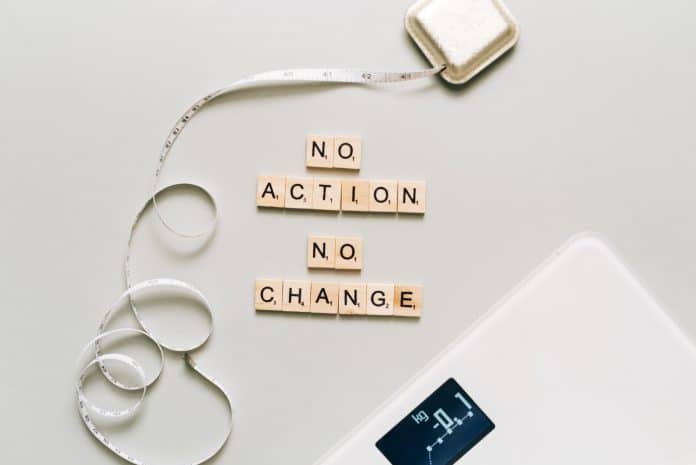 Summer Stultz is half the woman she used to be — well, just physically. Mentally, she’s twice as strong.

Growing up, Summer was always overweight. By the time this young woman graduated from high school, she was weighing in at more than 400 pounds.

Deep down inside, the southeast Virginia woman knew she was dying, but she hid her anxiety and depression from her peers, presenting herself as the “Funny fat friend.”

Finally, in early 2014, Summer hit rock bottom. She started “self-medicating” and isolated herself from her friends and family. But as they say, from down there, the only direction you can go is up.

That summer, Summer started her climb up from that low place.

“I began by changing my diet,” Summer recounts in a post on her GoFundMe page. “I ate very clean and soon after became a vegetarian, I then began working out like crazy. Intense cardio and weight training. It seemed for the first few months, I wasn’t noticing results but I didn’t get discouraged. I continued to push and all at once I started dropping weight like crazy. 5 lbs here, 10 lbs there and everyone was beginning to notice.”

After two years of leading a dramatically different lifestyle, Summer joined the “200 Club” — that is, she weighed less than 200 pounds.

Not only was she happy about the weight loss, Summer’s health improved so dramatically that her case of Diabetes had “totally disappeared” and the rest of her health — especially blood pressure — was looking great.

How You Can Help

“The only problem I am left with,” Summer wrote on her GoFundMe page, “is a large amount of excess skin (in my stomach especially ) and because my skin was stretched out for so long, there is barely any collagen or elastin left in it. I continue to incorporate body toning exercises into my routine but have been told I will need Excess skin removal surgery,” which has a price tag of about $10,000.

While Summer was transforming her physical self, her mental attitude, spirit, and relationships were improving, too. The Hampton, VA woman was lucky to have a partner in her evolution. She and her boyfriend worked together to motivate one another to meet their fitness goals.

With her improved health came another opportunity, Summer became pregnant in the late summer of 2016. Four years earlier, when she was just 18, the then-obese teenager had a suffered from a miscarriage.

After her traumatic experience, Summer made a promise to herself, “I will be healthy for my next pregnancy and my future child, no matter what!” She has been proud to keep that promise to herself and to her baby.

Summer hosts a blog called, “Day 1 Million,” where she has shared her transformational journey as well as some of her deepest fears — like putting back on all the weight during her pregnancy.

Ultimately, the blog doubles as a diary and an inspirational document for Summer and for all of those who have been inspired by her journey.

“This Pregnancy may only make you stronger and two times the warrior you’ve already discovered in yourself.

“My hopes are that this pregnancy, Our baby and my newest transformation into a mother will change my perspective or at least help me gain more acceptance of my body and its Magical Powers. Perhaps even happen to fall in love with it along the way.”

With or without the surgery, we hope Summer learns to love her body and is able to keep her promise to herself and her child.