Woman Gets Money From ATM. The Warning Printed On One Bill Sends Her Back To The Bank 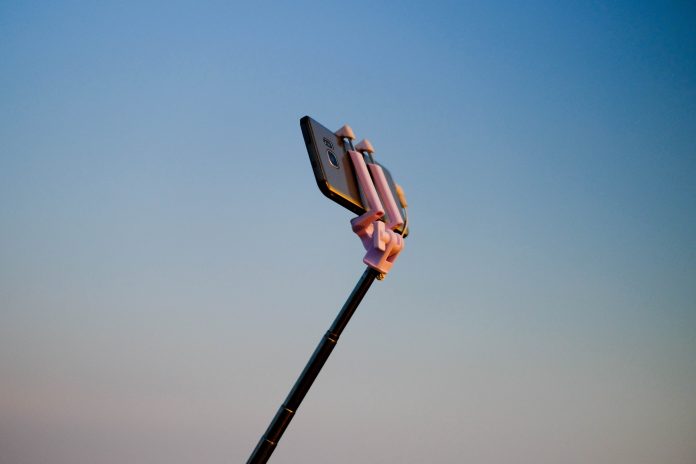 For Darcy Fox, it started out as a typical trip to the ATM.

Fox, a Seattle resident, visited a Bank of America ATM in Wedgwood, Washington, where she withdrew $300. Immediately, she noticed that something was wrong.

One the $20 bills she’d received from the machine looked fake; Andrew Jackson’s face was distorted, and several elements appeared off. But it was what was written on the bill that really got Fox’s attention.

In the place where “United States of America” should appear, the bill bore a different message: “Motion Picture Use Only.”

Immediately, Fox went into the Bank of America to complain, but she says that the bank refused to provide a replacement for the money.

“It bewildered me that they could actually have that occur at a bank,” Fox said later.

“I mean this is blatantly fake money. The bank isn’t supposed to miss these things. I just don’t want this to happen to other people. A bank industry is supposed to be trustworthy.”

The bank’s staff reportedly told Fox that she couldn’t trade the prop money for a real $20, although they didn’t dispute her account of the situation. Fox was angered by the lukewarm response, so she began posting about the incident on social media.

“Went and got cash out of bank machine at night,” Fox wrote in a Facebook post, which quickly gathered hundreds of likes and shares. “One of [the] twenty dollar bills was frayed and worn and taped together so I went into the bank to get it replaced.”

That’s when she noticed that she was holding prop money.

“I think [the manager] figured he would forget about the inconvenient truth,” Fox continued in another post. “The reality is the bank committed fraud against me by pulling money out of my account and giving me fake money and not making it good.”

Fox also reported the situation to the Secret Service, which enforces laws against counterfeiting. The United States’ counterfeiting laws provide for a penalty of up to $250,000 and a prison sentence of up to 20 years for intentionally counterfeiting U.S. securities, although in this case, the blatant “Motion Picture Use Only” on the bill implies that this isn’t so much a counterfeiting operation as a simple mistake on the part of someone in the movie business. Still, it’s alarming that such a bill could make its way into a major bank’s ATM system.

As the story spread, the bank’s message changed. They contacted Fox to arrange for another meeting, and according to KOMO News, they provided her with a replacement bill. The bank is also reporting the incident to the Secret Service but describes this as an isolated instance.