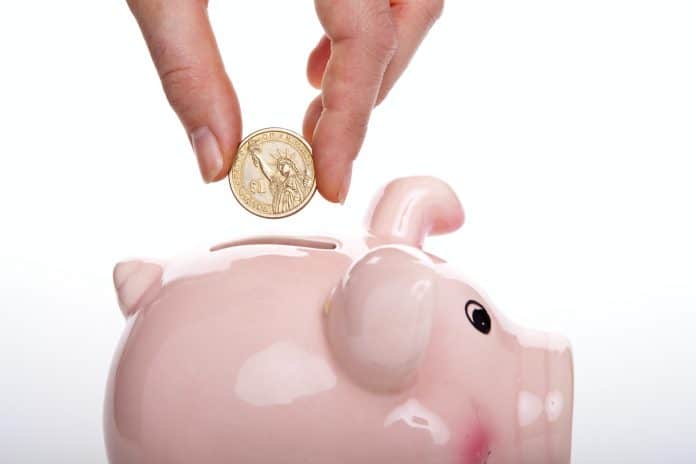 After a decade of trying, a Nigerian family finally has a bundle of joy.

Last week, Ajibola Taiwo of Western Nigeria visited a Virginia hospital to give birth to sextuplets. For Ajibola and her husband, Adeboye, it was the end of a long, difficult journey—and the start of something they’d been longing for desperately for nearly two decades.

The had been trying to start a family for 17 years, but until they pursued expensive in vitro fertilization (IVF) treatments, they’d been unsuccessful. They visited Virginia to pursue their dream of becoming parents, and several weeks later, they received some incredible news: An ultrasound showed four heartbeats.

“I was excited,” said Adeboye Taiwo, the father of the sextuplets, in a press release from the VCU Medical Center. “For the very first time, we were expecting.”

But soon, doctors realized that Ajibola was pregnant with six babies, not four.

That changed the math quite a bit, and the received ongoing attention from the VCU Medical Center staff.

When Aijbola was just over 30 weeks pregnant, she gave birth via cesarean section. A 40-person team was on site to handle any complications that arose. VCU’s press release explains that the medical team included “experts from maternal-fetal medicine, and delivery, nursing, anesthesia, respiratory, neonatal medicine, social work, nutrition, cardiology and chaplain services.”

Still, the delivery could have easily encountered an unexpected surprise.

Fortunately, everything went according to plan, and the met their new sons and daughters with open arms.

Given the unusual circumstances of their birth, they’ll spend some time in the neonatal intensive care unit before going home.

Adeboye credits the hospital’s physicians for the smooth delivery.

“We’re going through this extraordinary journey together with the family,” said Ronald Ramus, M.D., of VCU Medical Center.

“It’s not every day that parents bring home sextuplets. Mrs. Taiwo was eating, sleeping, and breathing for seven,” he added. “A lot of the support and encouragement we gave her to make it as far as she did was important, and one of the biggest contributions we made as a team.”

The are, of course, extremely grateful.

“I hope for the smallest of my six children to grow up and say ‘I was so small, and look at me now,’” said Ajibola Taiwo. He added that he wants to see his children study medicine in order to offer other people the same level of care that the Taiwo family received.

Previous articleFix All Of Your Sleep Problems: With Science!
Next article6 Habits Of Extremely Boring People