What’s The Difference Between A Malt, Milkshake, Egg Cream, And A 2002 Dodge Ram? 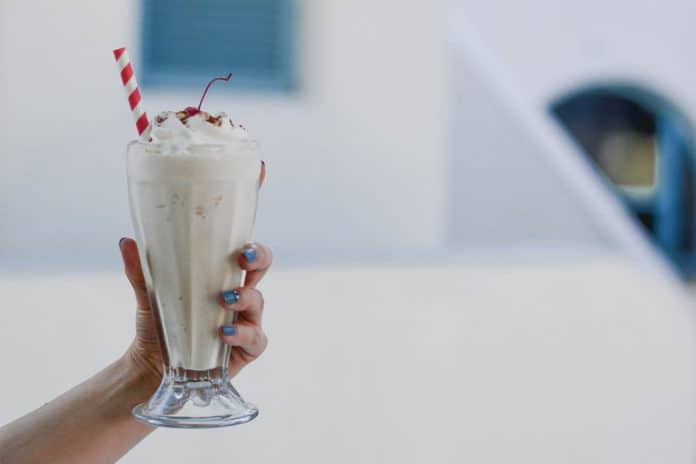 The English language is a strange thing, and recently, we’ve wondered about some of the strange differences in terms across different geographical regions. Let’s say you want a frosty, thick dessert drink made primarily with ice cream; what do you call that?

We’ll lay it out for you.

A malt is a milkshake, but it’s a specific type of milkshake.

It contains malted milk powder, which brings out the sweetness of the drink and adds richness to the flavor. To make a malted milkshake (or, colloquially, a “malt”), you simply prepare a milkshake normally, blending ice cream with milk or cream and flavoring.

When the dessert reaches a drinkable consistency, add a spoonful of malted milk powder. This is a great way to upgrade a traditional milkshake, but don’t be surprised if people still call it a “milkshake.” Old habits die hard!

An egg cream isn’t actually a type of milkshake.

Typically, an egg cream is prepared by adding syrup and milk (or half-and-half) and beating the mixture vigorously with a fork. Add some club soda, and you’ve got yourself a delicious dessert. It tastes somewhat similar to a float, but without the added ice cream.

While not known for its comfort or gas mileage, the 2002 Dodge Ram featured a powerful engine, spacious bed, and outstanding four-wheel drive. It contains no milk, eggs, or ice cream.

Typically, the 2002 Dodge Ram is prepared by experienced autoworkers in a factory. Homemade 2002 Dodge Rams are uncommon, but ask for it at any Detroit diner, and you’re in for a treat. The 2002 Dodge Ram is often served with a trailer hitch, quad cab, and heated mirrors. With a Gross Combined Weight Rating of 14,000 pounds, it’s easily thicker than most of the other desserts on this list. Ask for it with a hemi to avoid bucking and shaking.

Hopefully, we’ve helped to clear up some of the confusion.