10 Weird Stock Photos We Found, Then Attempted To Explain 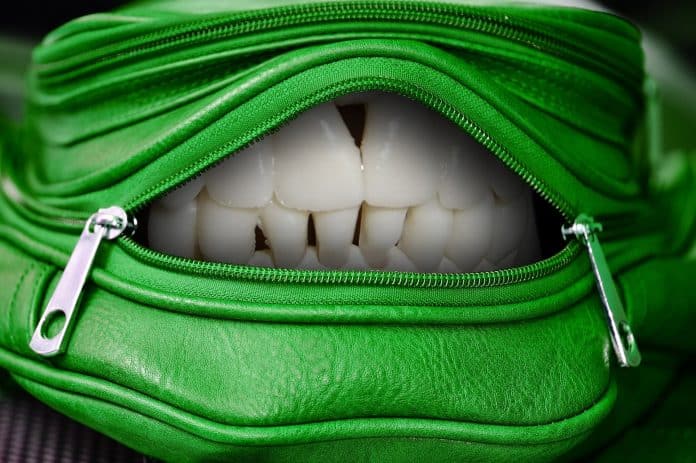 If you’ve ever been in a pinch and needed some images for a blog post or school project, you’ve most likely turned to a stock photo site to help out. While some of the more well-known sites like iStock or Getty Images offer high-quality photos for almost any situation, some of the free sites have, uh, less of a filter.

Pixabay is an amazing site offering over 1.8 million stock photos and videos for free. Pixabay also has some of the weirdest stock images we’ve ever seen. Join us as we gaze at them and wonder what the hell people were thinking.

These two photos make us deeply, deeply uncomfortable, and we can’t think of a situation that would call for them. 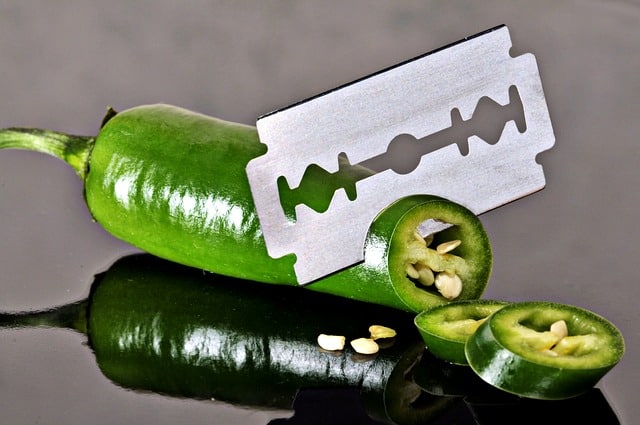 Image by Werner B. from Pixabay. We aren’t sure why anyone would need a highly reflective jalapeno being sliced with a razor blade, but here we are. It’s only made better by it’s fraternal image twin; apparently, Werner B. finished touching up that first photograph, then thought, “hey, why not cover everything in water?”

Both of these images are titled “pepperoni (color) sharp,” which adds a whole additional layer of weirdness. Neither of these peppers are, in fact, pepperoni. Also, if you’re going to cut up a pepper, use a knife. Only use a razor blade if you’re shaving your pepper, and no, we are not going to Google that combination of words.

Dreamscapes on a Tiny, Stupid Island

This next one is called “Dreams Surreal.” We might have called it “Surreal Dreams,” but putting “Surreal” after the noun makes it, y’know, artistic. In any case, it delivers.

Who doesn’t need this elephant crossing guard, monitoring the traffic of driving giraffes on a small floating island? We feel safer knowing those floating island streets are being watched so diligently. We’re not too happy with the giraffe, though. Who needs to drive on an island that small? If there was ever a situation that called for pedestrian commuting, it’s this one right here.

This one might be more confusing than the first two pepper images, but we can sort of see where they got the inspiration.

We’re guessing that the creator is doing a play on the word “banana pepper,” but the visual symbolism would be a bit stronger if they’d actually used a banana pepper. In any case, we hope the banana didn’t go to waste.

Sometimes finding the perfect image to match the tone or emotion of a specific situation can be tough. Luckily, this photo exists. It’s really everything we’ve ever wanted in a photo.

This one is another helpful image for when you’re stuck trying to correctly capture the deep emotions of a moment.

That cat is definitely depressed. Join the club, kitty.

Oh, did you need a red delicious apple with a smiling human mouth, set on the ground near a woolly mammoth, nestled among rolling hills and a few trees? Yes? Perfect.

Seriously, searches for teeth or mouths always brings up the weirdest stuff. We really want to make this one…stop.

Sometimes you find a perfectly photographed donut with a bite taken out of it, dripping filling onto Christmas lights, sitting on an outdoor railing. And when you find such a photo, you write and entire article around it.

This one is actually from Unsplash, not Pixabay. It’s just so good we had to include it. Stay tuned for next week’s article, 6 Ways to Annoy Your Donut-Loving Neighbors During the Holidays.