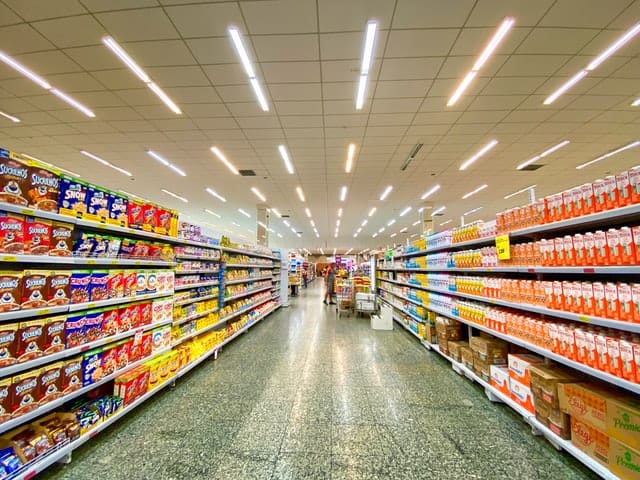 The ride-share app Uber has come under a lot of heat in the past year, and they just found themselves in the headlines again. This time, they’re under fire for tracking their riders…even after their ride is over.

In August, Uber announced they would soon remove a controversial feature from their app. This bit of code tracks riders for up to five minutes after their trip ends.

Uber made this announcement only two weeks after the company settled a dispute with the Federal Trade Commission for failing to properly protect customer data.

The tracking feature was enabled back in November, 2016. Customers had two options: allow Uber access to your location even when the app is not in use, or turn off location-tracking entirely.

You can opt out, even though this screen tries to trick you into thinking you can’t by saying it “needs your location.” It doesn’t. Shady! pic.twitter.com/dgsXJdHVs1

Uber claims they needed this feature to improve pickups, drop-offs, customer service, and rider safety. An Uber spokeswoman spoke to Buzzfeed News about the feature shortly after its release, stating:

We’re always thinking about ways we can improve the rider experience from sharpening our ETA estimates to identifying the best pick up location on any given street. Location is at the heart of the Uber experience, and we’re asking riders to provide us with more information to achieve these goals.

The removal of this feature allows the customer to be back in charge of their location settings, without the repercussion of minimized functionality of the app.

One might think that this privacy change is indicative of the recent change in guard at Uber—at the urging of company shareholders, Travis Kalanick stepped down from his CEO post in June and was replaced by Dara Khosrowshahi, former chief executive of Expedia.

But Joe Sullivan, Uber’s chief security officer, told Reuters that “the location-tracking update is unrelated to executive changes.” A plan to update the app’s location feature was already in place, Sullivan said.

Sometimes it feels almost impossible to keep your personal data private. Between apps and sites like Uber, Facebook, and Google, and large online data brokers like Acxiom, CoreLogic, Datalogix, your information is ripe for the picking. While the sharing of data has lead to more-personalized services, it’s also important to know what you’re agreeing to.

So, what can you do?

You can take charge of your data and privacy, it just takes time and diligence.

“For consumers, giving up some data has become part of the trade-off of receiving compelling, personalized services,” Brian X. Chen wrote for The New York Times. “But that doesn’t mean you have to be caught by surprise.”