This Unusual Japanese Tradition Can Help With Forgetfulness 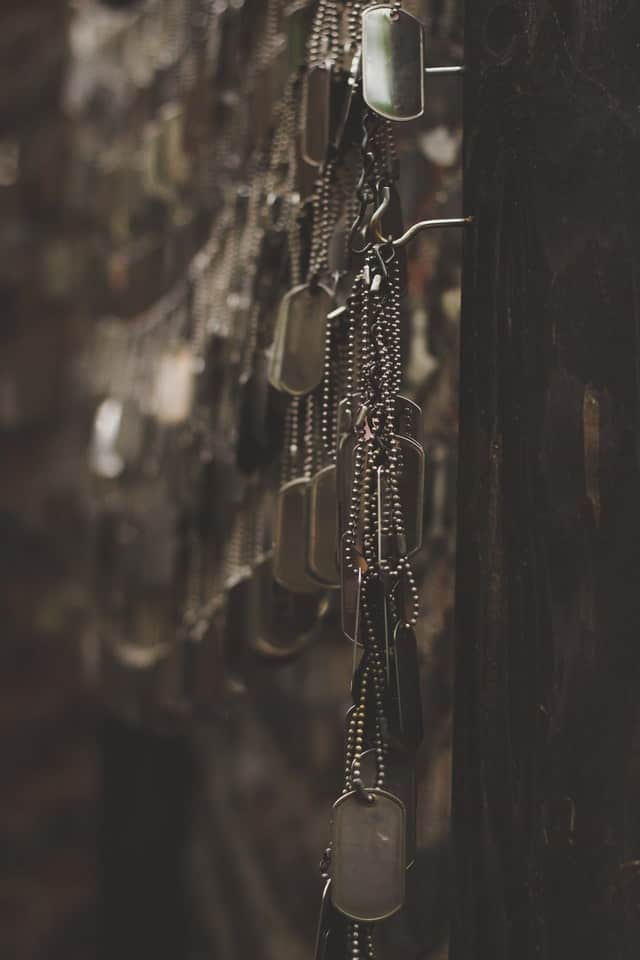 Poka-yoke can be translated as “mistake-proofing” or the much more Japanese-sounding “inadvertent error prevention.” Either way, the point is to eliminate mistakes by drawing attention to common pitfalls.

Shigeo Shingo, an industrial engineer, used -yokes in Toyota’s assembly lines to avoid common mistakes that workers would make. An example of Shingo’s innovation occurred when workers would forget to put one of two required springs under a small switch in cars.

Shingo required the workers to first put the two springs in a placeholder and then transfer them under the switch. When they forgot to add the second switch, they would notice the extra spring in the placeholder and be able to correct their mistake before the car was completed with the defect.

This simple process eliminated many needless errors that occurred due to lack of attention to detail. With fewer defects, Toyota became famous for their reliably built cars.

While the process was intended for avoiding mistakes while mass producing goods, everyone can benefit from the principles of poka-yoke. One example that many people use is putting your car keys on top of (or under) something that you don’t want to forget. Since you can’t start your car without your keys, you will definitely have to see the item before you leave.

Of course, mistakes can still creep through if you’re distracted enough. However, poka-yoke greatly reduces the chances of those mistakes happening.

If this seems similar to the concept of idiot-proofing, you’re more right than you think. In fact, Shingo first coined the term as -yoke, which means fool-proofing or idiot-proofing.

When he unveiled the concept to workers, one of them started crying and insisting she was not an idiot. That’s when Shingo changed his term to the milder “error-proofing.”

Now, -yokes exist through all industries and lifestyles. Hospitals use checklists with steps like “wash hands.” Doctors certainly knew they were supposed to wash their hands before this checklist existed, but the checklist makes all but certain that the doctor will remember.

Spell-check is a type of technological poka-yoke. Of course, the Cupertino effect means that this poka-yoke is not entirely mistake-proof.

The Cupertino effect refers to the tendency of spell-checking software to autocorrect words that aren’t recognized something that is. This led to the word “cooperation,” which was more frequently spelled “co-operation,” being replaced with “Cupertino” in many early versions of spell-check. Sometimes even -yokes need -yokes.

If you find yourself forgetting things because you’re distracted, you can invent -yokes to avoid those mistakes. The first step is identifying the problem.

Maybe you need to charge your camera batteries, but you’re worried you’ll leave them behind when you leave. Move the shoes you want to wear next to the charging batteries so you see them when you put on your shoes.

Do you forget if you’ve taken your once-a-day vitamin? A pill organizer with the days of the week can be used so you can easily see if you’ve already taken your pill for the day.

The possibilities are endless. Any error you make on a daily basis could be reduced significantly with your own custom –. Of course, if you’re frequently forgetting things due to distraction, you may consider taking up meditation to increase your mindfulness. Until then, there are -yokes.