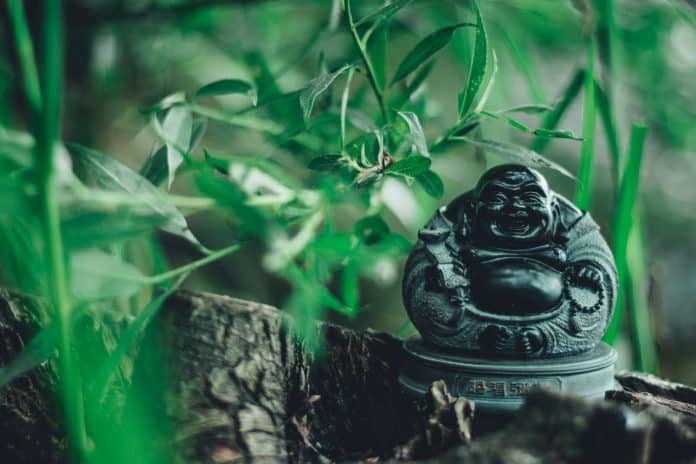 Ah, the joys of house-hunting.

The experts tell us to make lists. First, plan your must-haves: Proximity to public transportation, three full bathrooms, a nice fenced-in yard for the dog. Then think about the deal-breakers: carpets, a tiny kitchen, a murderous spawn of Hell trapped in the attic.

Someone should have explained that to the seller of 709 Michaelmas Ave., in Cayce, South Carolina. Check the listing now and you won’t see too much that’s off the mark. That’s because the real estate agent got in there and changed it. Luckily, this being the internet, someone screen-shotted the original listing, which contained this chilling paragraph:

“Upstairs apartment cannot be shown under any circumstances.”

“Buyer assumes responsibility for the month-to-month tenancy in the upstairs apartment. has never paid, and no security deposit is being held, but there is a lease in place. (Yes, it does not make sense, please don’t bother asking.)”

This statement, paired with the pictures of said apartment (which may or may not have bloodstains blooming from the door frame) are enough to make anyone stay a renter. Because come on, . We’ve read our H.P. Lovecraft. We’ve read our Stephen King. We know that if there’s a sealed room with mysterious presence living in it, that’s not going to go well for the residents.

Then there’s the backyard Hellmouth. Check this out.

We’re pretty sure that serpentine copper tube is some sort of multidimensional communication device. As for that ancient stone structure next to it, that’s gotta be a stairway to a dimension of pure chaos and evil. Look at the design. Some might even call it “cyclopean.”

As in any good horror story, this mystery only gets deeper. The listing is now being managed by a real estate agent named Randal Longo. Longo listed the house without actually going to see it. That’s probably why he’s still alive and safe.

He doesn’t know what the heck the owners are talking about regarding the strange houseguest, either. The local paper, the and Courier, caught up with Longo to ask what exactly was going on out there in the neighborhood.

“What I know is basically what’s online,” Longo said. “He’s got some mystery tenant up there that apparently he can’t answer many questions about, which is kind of strange.”

If you’re just the type of occult investigator who runs toward, not away, from the strange and supernatural, you might want to put in a bid on this home that the internet has dubbed a “nightmare house.” They’re only asking $155,779.

It is kind of a fixer-upper, though. The siding needs a little work. The wooden floors should have a few panels replaced. You might want to get new gutters.

Oh, and you’ll need a team of exorcists, military officers, and parapsychologists to clear out whatever’s in the at upper room. Then any survivors can take on the Hellmouth in the backyard. Anyone who survives will probably end up in the madhouse, but that’s just how these things tend to work.