This Abandoned City Is 6 Times The Size Of NYC, But No One’s Heard Of It 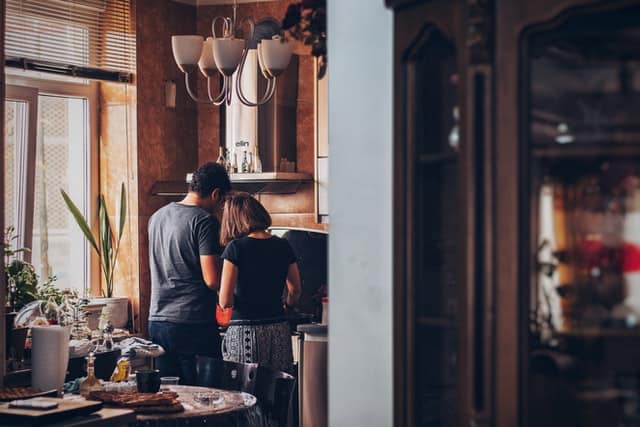 No one is entirely sure why the sprawling city of Naypyidaw was constructed just over 10 years ago.

According to the Myanmar government, the new city was intended to create a better-functioning capital for Myanmar. The former capital, Yangon (formerly known as Rangoon), was extremely congested and crammed with people.

Diplomats from around the world think the repressive regime had other ideas. Some speculated that government leaders wanted to move away from the densely populated city of Yangon because of the possibility of an uprising; others thought that the regime simply wanted to move the capital inland to protect the city from an assault from the sea.

According to leaked cables from the US government, the move to the planned city was rocky at best. Because the city was built over 200 miles from Yangon, workers had to take an expensive flight or a long train or car ride to commute between the cities.

After it became clear that workers would not willingly relocate to the distant city, the government threatened them with jail time if they did not. This spurred people to action, as the ruling party has long repressed the citizens of Myanmar.

Over 10 years later, Naypyidaw is still quiet, but it is starting to function more like an actual city. The 14-lane highways remain barely used, but they are no longer completely empty, as they were in the early years of the city.

Intensifying the feeling of emptiness is the vast size of the city. The head of the state, Than Shwe, planned for a massive capital that would compete with other cosmopolitan cities around the world.

Even the hotels in this strange city are empty. Myanmar is more open to tourists than it has been in previous years, though traveling through the country is still more difficult than most places. Because Naypyidaw has no historical significance and few inhabitants, tourists choose to skip the official capital in favor of more bustling places like Yangon.

Naypyidaw was once a barely functioning ghost town, but it has started to gain traction as people are forcibly relocated there. It is still uncertain whether the city will ever be able to compete with Yangon as a tourist destination.

The military and civil servants—both of whom receive higher salaries and better accommodations than average workers—have started to embrace life in the official capital. Average workers show up to make a living but are unenthusiastic about their new home.

It will be interesting to observe if Naypyidaw struggles through its growing pains or collapses under the strain of underpopulation.

Previous article14 Things Everyone Has Done But Will Never, Ever Admit To
Next articleWhat Purple Fenceposts Mean For Your Next Hike