The Beauty and Chaos Of The Vanadu Art House 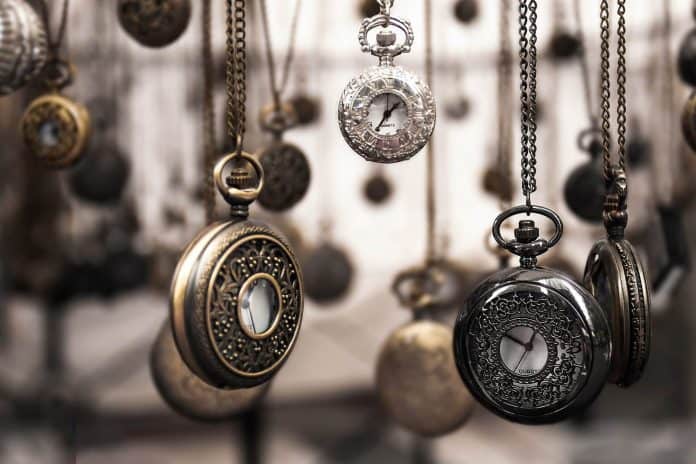 There’s something beautiful about the chaos of an “art house.” Those bold enough to make such a choice regarding their homes often don’t take that decision lightly. You’re not going to find an art house “half assed,” because then it’s just a regular house — and where’s the fun in that? Whether you’re annoyed, inspired, or simply confused by their artistic choices, , these homes attract visitors from all over the world.

Clarke Bedford is a homeowner who falls into the category of “definitely not half-assed” art house curator. Bedford has spent years adorning his small Hyattsville, Maryland suburban home and cars with “junk” to create the now-famous  Vanadu Art House.

Bedford is no stranger to the art world

You might wonder how someone would even begin the process of covering their cars and home with found objects. Bedford came up in the art world, working with collage, sculpture, and photography mediums over the years. He also worked at the Smithsonian’s Hirshhorn Museum and Sculpture Garden for over 30 years, which ended up having a great influence on him and his artwork.

It all started with cars.

Bedford initially rented his home back in 2000, but was able to purchase it a few years later.

But before he started curating the space, Bedford had already created a few art cars.

“I had already put together a couple of art cars, and the outside of the house started to get the same treatment starting about 2007,” says Bedford. 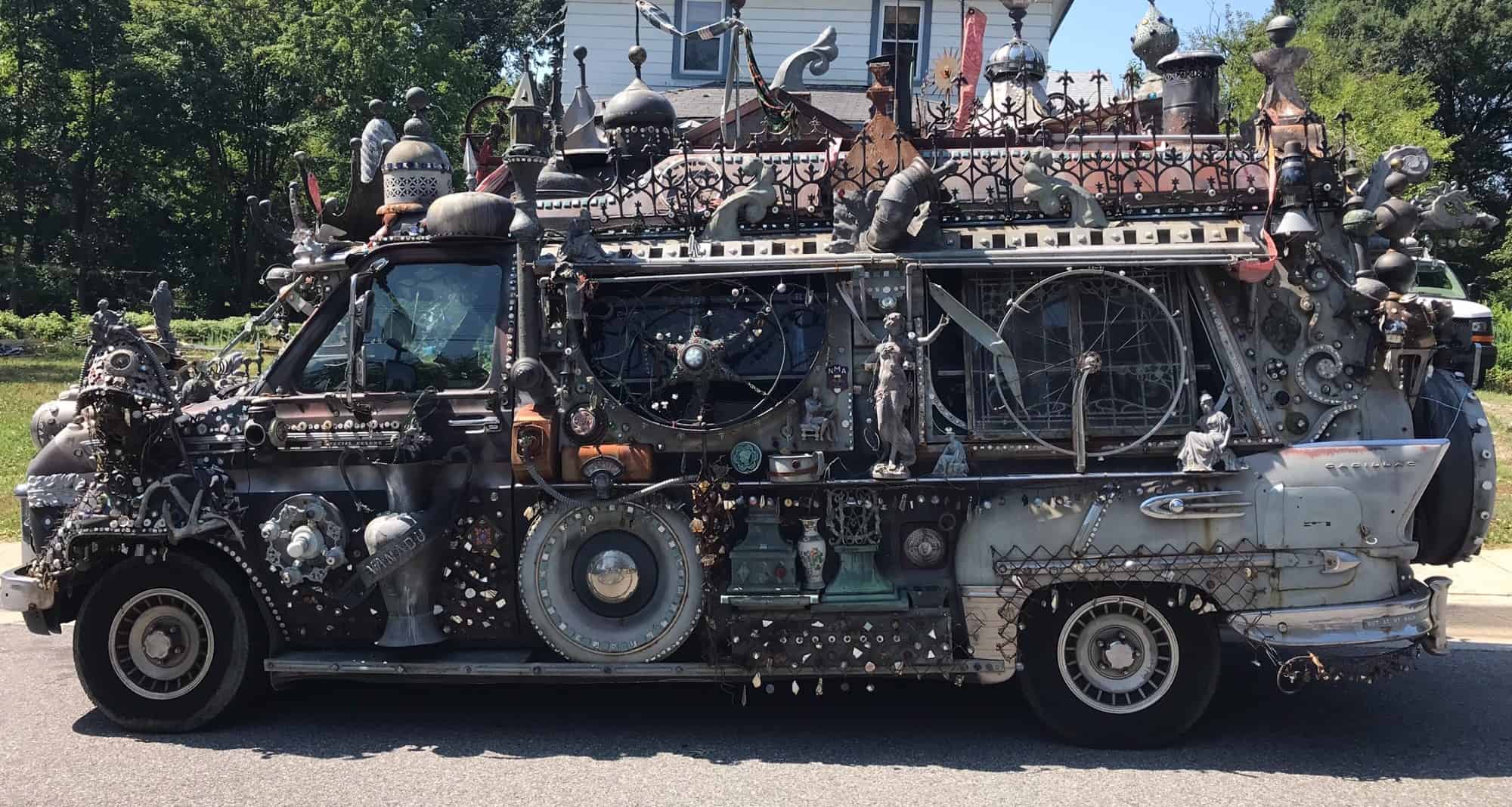 Clarke Bedford While the process to create something as in depth and layered as the Vanadu Art House takes time, Bedford makes it clear that you can’t enter into this process lightly.

“This is a tolerant area but still, this sort of thing has to be done boldly because in the beginning it looks discombobulated without any order. I have added and changed elements since then, put more cars together and continued on including the interior.”

The city of Hyattsville is supportive of Bedford, and he hasn’t dealt with any serious strife from the community regarding the home. He does chalk that up to his location being in an arts district with a more liberal sense of thinking.

“My friends and family are used to this – I have been making things my whole life. Art environments are unusual around here though,” says Bedford.

While he has butted up against a few code enforcements over the years, he’s never let that slow him down.

“The expression is ‘it is easier to apologize than it is to get permission…We live in a quite conformist society in which houses and lawns have rules,” he  says. “Ignore those rules because they are pointless, but remember each community is different. I would not do this in a very conservative place.”

For some people, driving past a place like Bedford’s elicits a strong reaction of “BUT WHY?” “Doing something like this is a bit of a compulsion. It has to do with needing an invented place because other places seem alien or just dull,” Bedford shares. “There is really nothing to know other than to just jump in and be willing to press on no matter what.”

Sometimes it’s better to simply let the art reveal the answer to that question. “People search for deep meaning, which is for them to discover, not me,” says Bedford.

We Officially Announce Our Endorsement: Eat The Lobster God

Break open its claws with one of those claw-breaking things. Smother it in butter. This is 2020, and it’s never been more important to take a stand.
Advertisment