Sexist And Objectified Ads Could Soon Be Banned In The UK 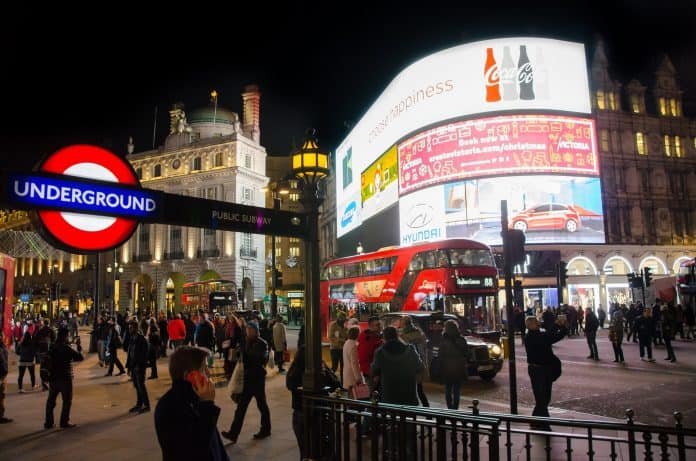 The UK’s advertising watchdogs hinted that they may soon ban sexist ads.

A report from the Advertising Standards Authority (ASA) and Committees of Advertising Practice (CAP) signaled that the groups will take a tougher stance toward “ads that feature stereotypical gender roles” and “ads that mock people for not conforming to gender stereotypes.”

The report clarifies that a commercial with women cleaning a house would still be allowed. However, “an ad which depicts family members creating a mess while a woman has sole responsibility for cleaning it up” would be more problematic.

Similarly, the new guidelines would prohibit an ad depicting a man who is unable to perform basic parenting tasks. CAP, which gives guidance to advertisers about the ASA’s decisions, plans to deliver training and advice before the end of the year.

Guy Parker, the chief executive of the ASA, told the Guardian: “While advertising is only one of many factors that contribute to unequal gender outcomes, tougher advertising standards can play an important role in tackling inequalities and improving outcomes for individuals, the and society as a whole.”

The UK has already banned ads that body shame, objectify, or overly sexualize women and girls.

One highly publicized casualty of that law was a London Underground weight-loss ad featuring a thin, bikini-clad model. The text on the sign asked, “Are you beach body ready?”

While this ad would hardly raise an eyebrow in the U.S., there were over 350 complaints in the country, calling the ad “offensive, irresponsible, and harmful.” A petition to remove the ad received over 70,000 signatures.

Because of the UK’s many laws governing advertisements, the ASA could ban the ad for a number of reasons. The most straightforward reason is that the ad exaggerates the weight-loss effects of the protein powder.

The ASA has already taken on the controversial issue of airbrushing and “unhealthily thin” models in fashion and cosmetics advertising.

The group pulled a Gucci ad for highlighting and exaggerating the thinness of a model. Ads featuring Julia Roberts, Natalie Portman, and Cara Delevingne have all been pulled due to excessive airbrushing.

The new guidelines concerning unrealistic standards still apply. Some critics note a more traditional objection: Airbrushing is fundamentally dishonest in beauty advertising. After all, ads can’t show how well foundation works if a graphic designer uses Photoshop to smooth out the model’s skin.

The UK’s approach to regulating ads is interesting to watch from across the Atlantic. While models down hamburgers and pharmaceutical companies pander directly to consumers on American TVs, the ASA holds British companies to a higher standard—and they might be onto something.