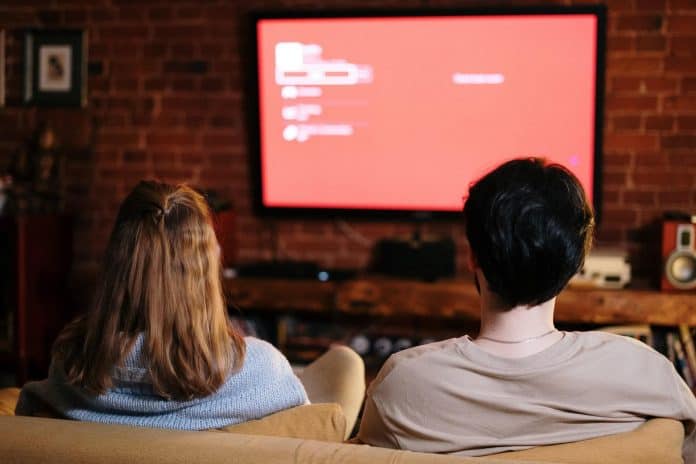 It’s long been observed that if men behaved like the male leads in romantic comedies, they would be arrested (or at least tased) by the police. There’s no surer way to earn a restraining order than to blare music from a boombox outside your ex’s window.

That being said, some of the more low-key gestures from rom coms can earn you major brownie points. Here are some pre-approved ways to impress your crush. As always, use your personal judgement to avoid being maced or hauled away by the cops.

Lighting a house with candles and cooking dinner provide everything a girl needs. The candles show that you’ll do something impractical for the sake of romance, and the dinner shows that you can do something useful that many men can’t.

You don’t need to go overboard on this one. A trail of rose petals from the driveway to the bedroom could be a bit much. Much of romance has to do with mood-setting and symbolism, and a candle-lit dinner does the trick on both counts.

Women love taking care of a man when he’s sick, and they expect the same in return. There’s nothing better than someone providing hot soup, cold 7-Up, or whatever your particular craving is when you’re under the weather.

Playing the role of caretaker proves that a man is willing to tough out the less-than-prefect times in a relationship. It also hows that they’re good dad material. Both of those things make you more attractive to women.

Small gestures can often get a job done just as well as a large one. You don’t need to hire a skywriter to profess your love to your woman.

Simply write a heartfelt letter that explains everything you love about her. Then go back and edit out anything that she might take the wrong way. Then add a compliment or two. Trust us, this works. The combination of flattery and authenticity will melt her heart.

Again, this could be as grand as you want to make it, but something modest works just as well. A trip to Paris will probably win you more goodwill than a picnic at the local park, but both of them will bring a smile to her face.

Planning a trip together is symbolic of planning your life together. By including her in your future and taking care of the details and expenses, you’re proving what kind of a husband you would be. It’s also just human nature to enjoy someone planning a fun trip for you.

5. Riding to the Airport

We are not talking about chasing someone down at the airport and screaming their name at the security gate. We like you, and we don’t want you to end up in Guantanamo Bay.

However, if your significant other is going on a trip, you can prove your love by driving her to the airport, parking, and walking in with her as far as security allows. The extra touch of following her as far as you can shows how much you will miss her and how you want to spend as much time as possible with her.

So forget proposing on the Jumbotron or anything else that creates a scene. What really wins a woman’s heart is showing genuine love and going through the effort to display it. What are you waiting for?

Previous articleSurprising Reasons You Should Never, Ever Dump Old Pickle Juice Down The Drain
Next articleA Parasitic Infection Called Crypto Is On The Rise In US Swimming Pools