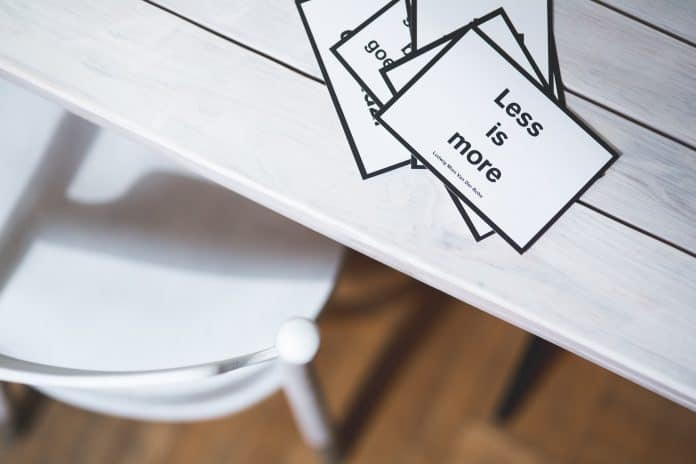 There’s nothing as powerful as a quote from a famous philosopher or poet to bolster an argument. Unfortunately, some of the best quotes are also the easiest to misinterpret.

Because we pluck these phrases from a larger context, grasping their meaning can require a little background reading. Here are seven famously misinterpreted quotes and what they really mean.

1. “God does not play dice with the universe.” -Albert Einstein

When taken out of context, this proclamation seems to echo the same sentiment as the mundane, “Everything happens for a reason.” The quote grew in popularity once people started arguing over whether Einstein believed in God.

To clear up the first basic misconception, let’s look at another quote from Einstein. He wrote in his book The Human Side: “It was, of course, a lie what you read about my religious convictions, a lie which is being systematically repeated. I do not believe in a personal God and I have never denied this but have expressed it clearly. If something is in me which can be called religious then it is the unbounded admiration for the structure of the world so far as our science can reveal it.”

So what did Einstein mean by God playing dice? His quote was specifically about quantum mechanics. As Einstein grew older, the strange and hard-to-believe theory grew in popularity.

A major part of quantum mechanics deals with the Heisenberg Uncertainty Principle. This principle states that an observer cannot know both the speed and position of a single particle at the same time.

In quantum theory, instead of certainties, we have to speak in terms of probabilities. That did not sit well with Einstein, who thought the universe should be explainable and predictable.

2. “I took the [road] less traveled by, and that has made all the difference.” -Robert Frost

Guidance counselors, parents, and other mentors refer to this poem when trying to get young people to blaze their own paths. According to the most common interpretation, the less-traveled route leads to a better outcome.

In reality, Frost’s poem was a meditation on the various paths of life, and how they’re largely the same. It’s true that he ends the poem with the famous quote, but consider how he begins the poem.

Frost talks about the many ways that the two paths he’s choosing between are similar. He has to choose one, so he does, but this isn’t the momentous decision you might expect.

His point is that we have many paths to choose from in life, and they’re not terribly distinct from one another. Though we may look back and say that picking one or the other “made all the difference,” that’s just an attempt to make sense of our choices.

We utter this feelgood phrase when we come to the same conclusion as a friend or coworker. However, you should keep in mind the full quote. The longer version says, “Great minds think alike; fools seldom differ.” An alternate version ends with “small minds rarely differ.”

Either way, the point is that agreeing on everything suggests that people aren’t being thoughtful enough. The occasional disagreement can be a sign of thoughtfulness and doesn’t necessarily mean that either party is wrong.

The issue here is that speakers usually shorten the quote to “money is the root of all evil.” While the two quotes sound similar, their meanings are quite different.

The shortened version implies that dealing with money in any way leads down a bad path. The full quote specifies that it’s not money but greed that is the real issue.

This quote is not only mistakenly attributed to Marilyn Monroe, but it’s not even quoted properly. The real quote says that “well-behaved women seldom make history.” On top of that, its meaning is misconstrued as well. Laurel Thatcher Ulrich, a professor at Harvard University, is the one who first said this quote—and she wasn’t implying that women should misbehave just to be remembered.

On the contrary, she was saying we should remember those people who behaved and didn’t make waves. Ulrich suggests that we should spend more time remembering ordinary people who have worked hard without fanfare.

6. “The exception that proves the rule.” -Anonymous

This one causes all sorts of trouble. Thinking of it as “an exception proves that there is a rule” can help clarify the meaning.

Think of a sign on the road that says, “No passing zone.” From reading that sign, you can infer that passing is allowed on other parts of the road (because why else would there be a sign specifically prohibiting you from passing in this specific zone?)

In this case, “No passing zone” is the exception. Posting that exception proves that the rule is you can pass drivers on other parts of the road. If there were no sign, no one would know if passing were allowed at all. But with the exception posted, we can figure out the rule. Simple, right?