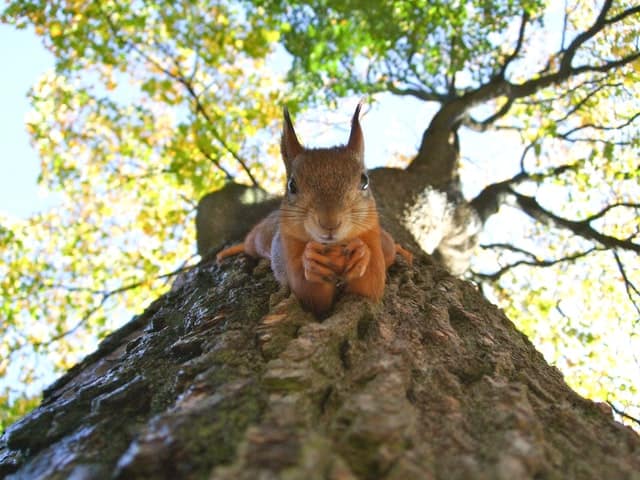 Nail biting is a habit that affects millions of people around the globe. Most people view it as an annoying habit that is otherwise relatively harmless. The psychological community, however, is now reclassifying this habit as a mental health condition.

Mental health professionals have examined this behavior closely and found that it can be harder to quit than smoking. It can cause serious distress in those who habitually or routinely bite their nails. They’ve realized that nail biting actually fits the criteria to be classified as a disorder.

It’s important to note that some nail-biting is normal. In times of stress, for instance, a person may bite their nails to relieve anxiety. If you only occasionally bite your nails, it does not mean you have a mental health issue.

It crosses a line when the nail-biting becomes destructive. If a person bites their nails so much that it causes infections or otherwise affects the use of their hands, then it has become something more than just a bad habit.

NBC News has reported that nail-biting of this magnitude will be reclassified as an obsessive-compulsive disorder in the upcoming Diagnostic and Statistical Manual of Mental Disorders by the American Psychological Association. It will join habits such as hand washing and out hair as a sign of this mental illness.

Previously, it had been recognized as a habit that was “not otherwise classified.” While mental health professionals recognized it as a difficult habit to break, it was previously not seen as a full-fledged mental health problem. By reclassifying it, people with chronic nail-biting issues can now seek treatment for their issue.

This is an important habit to break because it can lead to health problems. Aside from the infections mentioned above, it can also lead to an increase in colds and other illnesses because germs from the hands get into the mouth.

If you are a chronic nail biter, there are some tips that can help you quit. If you don’t feel comfortable seeking help from a professional, try some of these at-home remedies that may curb your habit.

The first thing you can try is to cover your nails with something that tastes unpleasant. Some people use hot sauce, lemon juice, or some over-the-counter nail polishes that make the nails taste terrible.

Some people also recommend covering the nails to make them impossible to bite. Things like tape or band-aids can cover the nails, but they tend to draw attention to the issue, making some nail biters uncomfortable.

If you have tried these remedies and still find you are chewing your nails down to the cuticle, a mental health professional can help. Certain behavioral therapies have been shown effective in helping those with OCD.

One form of therapy that has been shown to be effective in treating OCD is Exposure and Response Prevention (ERP). In this therapy, a person is exposed to whatever is causing them anxiety and forced to confront it. It hopes to show the patient that this anxiety-causing stimulus can be overcome without the habit in question, in this case, nail biting.

If you bite your nails, try to stop. If you find that you can’t stop, you may need help for obsessive-compulsive behavior.

Previous article6 Things Only Women In Love Do. If She Does #4, Marry Her
Next article‘Avocado Hand’ Is A New Horrifying Injury That’s Affecting Loads Of People