‘My Mom Died In The Shower’: 5-Year-Old Clutches Baby Sister And Runs To Neighbor For Help 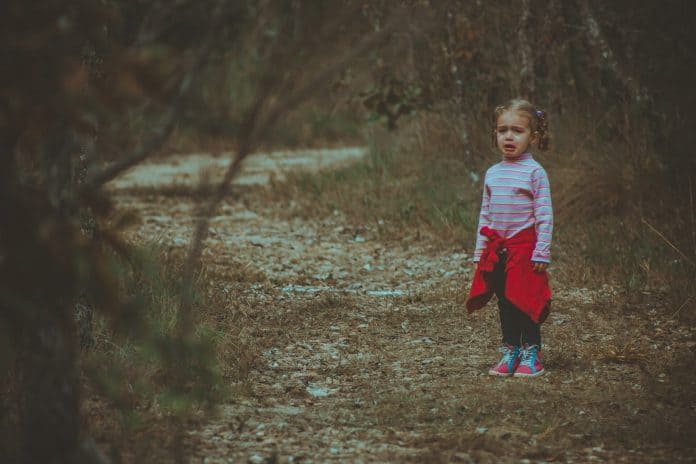 A five-year-old boy is being praised as a hero for his fast thinking. When his mother suffered an injury in the shower, he grabbed his sister and ran for help. His bravery saved his mother’s life.

Salvatore Cicalese was in his room laying down for bed while his mother Katelyn went to take a shower. She had just tucked her children in for the night and wanted to bathe before going to bed herself. The young boy was just about to fall asleep when he heard a loud thud from the bathroom. He immediately ran to investigate.

When he got the bathroom, he found his mother lying in the shower with blood coming from her head. She had suffered a seizure and was unconscious. Instead of panicking, little Salvatore kept a cool head.

He first went and grabbed his two-month-old sister and wrapped her in a blanket, placing her on the couch. He then grabbed a stool and used it to open the garage door. He’s not all enough to reach the opener, so he needed a little boost.

Once the door opened, Salvatore picked up his sister from the couch and went to his neighbor’s house. The neighbor, Jessica Penoyer, was very surprised to see her two young neighbors standing on her doorstep at such an odd hour.

She first thought the little boy was coming next door to talk about his dog, who had just recently passed away. But he responded with, “No, my mom died in the shower. Can you take care of us?” Poyner immediately ran next door and found Katelyn in the shower with the water still running. She dialed 911 and help arrived just in time.

Ms. Cicalese is convinced that her son saved her life. She had fallen under the faucet with the water still running. Had that little boy not run and gotten help when he did, she likely would have drowned right there in her bathtub. Had she now drown, she may have bled out from the injury on her head.

Salvatore’s heroism was honored by the local fire department. They showed up at his house in San Tan Valley, Arizona, with their firetruck to present him with some special awards. They gave him an honorary firefighter certificate, a patch, a shirt and a helmet in tribute to his valiant actions. They also gave him the nickname “Super Sal.”

Ms. Cicalese has recovered fully from her episode, but little Salvatore remains a bit shaken up by it. He still asks his mother if she’s OK every day and asks her if she’s going to die. Hopefully, as time passes, he’ll come to realize that this was just a freak occurrence that shouldn’t happen again. Thanks to her son’s quick thinking and quick action, Ms. Cicalese plans on being around for a long, long time.

This is a good reminder to go over emergency planning with your children. No matter how young they might be, they can really step up in an emergency if they have the proper planning.

Previous articleThese Baby Names Are Dying Out, Is Your Name Becoming Extinct? Find Out!
Next article13 Secrets About Sephora Every Makeup Addict Should Know