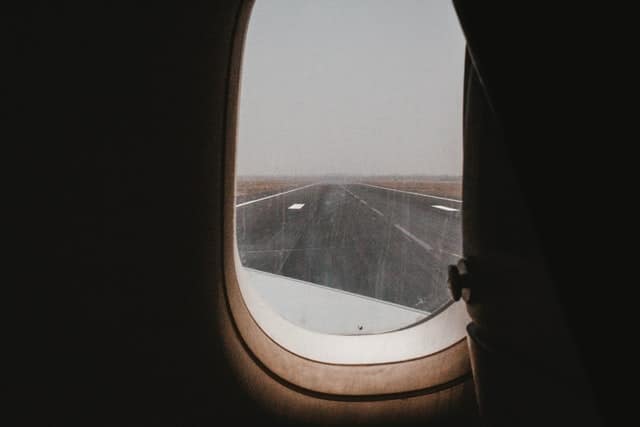 In 2014, Black Lives Matters (BLM) became a rallying cry for activists across the world. In New York City, the movement peaked following the non-indictment of the police officer who killed Eric Garner (an unarmed man who was choked out as he struggled to say “I can’t breathe”) for allegedly selling loose cigarettes.

Activists took to the streets using a variety of tactics to raise awareness about police brutality and to protest the killing of unarmed black citizens by police forces.

It may not come as a surprise that police departments—at both the individual and institutional level—felt threatened by the scrutiny being directed at them from the BLM movement. The NYPD monitored the actions of the activists closely, but only recently did we learn just how intimate this observation was.

A fundamental tenet of the Movement for Black Lives was that it was sometimes difficult to identify leaders in the movement, but that didn’t mean that the NYPD didn’t try to anyway.

An article from the Black Lives Matter website addresses the reasoning behind this approach to leadership: “A movement with a singular leader or a few visible leaders is vulnerable, because those leaders can be easily identified, harassed, and killed, as was the case with Dr. King. By having a leaderful movement, BLM addresses many of these concerns.”

It turns out that organizers within the BLM movement were right to be suspicious. Manhattan Supreme Court Justice Manuel Mendez recently sided with protester James Logue, who “decided to file the request after suspecting that police were ‘compiling dossiers’ on individuals at the peaceful protest,” Logue’s attorney, David Thompson, told the New York Daily News.

As a result of this ruling, the NYPD has been required to reveal its records documenting the surveillance of protesters in the city in 2014 and 2015.

The documents—mostly emails between undercover police and individuals in the department—”uniformly show no crime occurring, but NYPD had undercovers inside the protests for months on end as if they were al-Qaida,” Thompson later told The Guardian.

It turns out that there were undercover police who gained the trust of very small, intimate leadership circles. One email exchange featured a picture of a text directing a small group of individuals to gather for a series of actions.

“That text loop was definitely just for organizers, I don’t know how that got out,” BLM organizer Elsa Waithe told The Guardian. “Someone had to have told someone how to get on it, probably trusting someone they had seen a few times in good faith. We clearly compromised ourselves.”

Activist Keegan Stephan told The Guardian that “the undercover was somebody who was or is very much a part of the group, and has access to information we only give to people we trust… If you’re walking to Grand Central with a handful of people for an action, that’s much more than just showing up to a public demonstration—that sounds like a level of friendship.”

Even though the NYPD has been castigated for their infiltration of these non-criminal organizations, the damage may have already been done, and the scars will last for a long time.

“In the first couple of months, we had a lot of people in and out of the group, some because they didn’t fit our style but others because of the whispers that they were undercovers,” recalled Waithe. “Whether it was real or perceived, that was the most debilitating part for me, the whispers… It’s really hard to organize when you can’t trust each other.”

It will be hard to rebuild trust among organizers now that they know the chilling fact that at least one of their peers had been deceiving them the whole time.