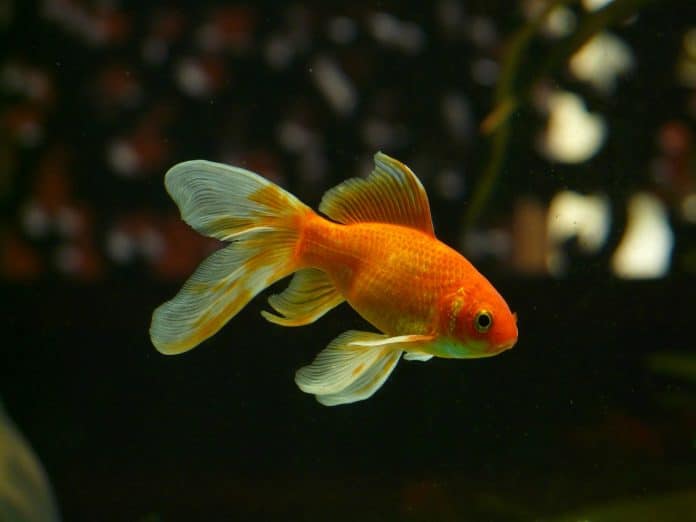 With the seemingly endless options for entertainment we have today, it’s easy to forget that this hasn’t always been the case. Before the internet gave us immediate access to literally anything, people came up with some pretty weird stuff to keep themselves amused.

Combine the danger of mountain climbing with no ropes with the excitement of watching paint dry. That’s flagpole sitting in a nutshell.

The flagpole sitting craze started in the 1920s and took over like planking would 90 years later. The big difference between the fads was that planking only had to be done long enough to snap a photo while flagpole sitters would last for days sitting at great heights.

When Harvard freshman Lothrop Withington, Jr. swallowed a goldfish to win a $10 bet, he offended animal rights activists and shocked polite society. In other words, he created the perfect new craze for college kids.

Soon enough, students all over the country would be gulping guppies competitively. As always, one person had to take things too far and beat everyone else. Clark University’s Joseph Deliberato ate 89 goldfish to set a record. People continue the stomach-turning trend today, and can now share their gross deeds on YouTube.

By the time Queen Elizabeth I of England was 65, her teeth were blackened from her love of sugar and lack of a toothbrush. Luckily, when you’re the queen, you set the trends.

Elizabeth’s gnarly gnashers didn’t offend her subjects but inspired them. Copycats began intentionally blackening their teeth to look as much like royalty as they could.

No, not that kind of snuff. We’re talking about the tobacco product you snort up your nose.

Snuff is made from pulverized tobacco leaves and gives the inhaler a jolt of nicotine when they sniff it. The fad became common in the 17th century and by the 18th century, Europe’s aristocracy was hooked on it.

In Northern Europe during the Middle Ages, a high hairline was en vogue. Of course, not everyone has this feature naturally.

That meant that some women took to plucking out the hairs lower on their foreheads to achieve the large-forehead look. There are plenty of men with receding hairlines that are waiting for this look to come back.

In the 18th century, red and white makeup was all the rage but it contained a deadly ingredient–lead. This lead to the tragic deaths of young people long before they should have died.

Lead-based makeup had been around centuries, but in the 1700s the product became commonplace. Some white makeup and powders also had arsenic in them, making them even more deadly.

This claustrophobic stunt had a short but eventful life. Students in South Africa invented it and set a record by getting 25 people inside a booth in 1959. Funnily enough, the phone rang while they were setting the record, but no one could move enough to answer it.

Later that year, the fad made its way to the United States where it briefly caused a craze. Soon, students had moved onto the next fad, which was called hunkerin’ which was about as exciting as it sounds. Thankfully for claustrophobes, there are few phone booths left today to revive the trend.

Previous article8 Things You Need To Do (Or Not Do) At Your Wedding, According To Real Brides
Next articleA Dating Coach Reveals The Most Common Dating Mistakes People Make (And How To Avoid Them)