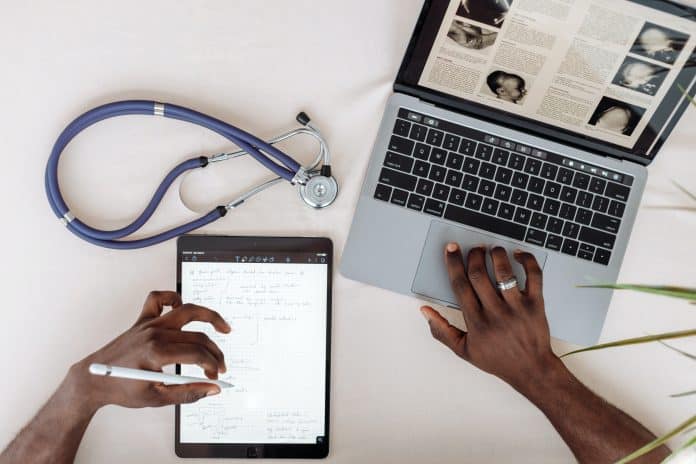 Somewhere from 8 to 15 percent of the adult population is left-handed.

You’re primarily left-handed if you use your left hand for most activities—even if you tend to write with your right hand. Historically, there’s been a social stigma against left-handedness, and until relatively recently, schools tried to “break” lefties of their “bad habit.”

Of course, we now know that handedness is determined by genetics and random chance (more on that in a minute). What we’re just learning, however, is far more interesting: Lefties experience the world in a different way.

For lefties, the differences start at birth.

One study found that stressed-out mothers delivered more left-handed babies than their relaxed counterparts. This might indicate that handedness isn’t just genetic; it may be influenced by cortisol levels in a pregnant woman’s body.

That doesn’t mean that it’s all bad news.

A 2006 study showed that left-handed people can often develop more efficient connections between the left and right sides of their brains, essentially allowing for faster information acquisition and processing. In other words, they tend to think a bit more quickly than righties.

With that said, lefties don’t always rely on the right hemispheres of their brain—that’s a common myth, but it’s not backed up by the science. About 70 percent of lefties process language with the left hemisphere. About 98 percent of righties do the same.

That means that, for the most part, lefties and righties process language the same way. There’s less data to show whether lefties are inherently more creative than righties, but the idea that they have “reversed brains” is completely inaccurate.

But being left-handed does change the way that you see the world.

In a 2009 Stanford study, scientists showed participants two columns of illustrations, then asked them to identify positive traits in those illustrations.

Righties were more likely to make positive associations about the illustrations in the right column, while lefties—you guessed it—tended to apply positive characteristics to the pictures in the left column.

Emotions seem to be arranged differently depending on handedness. If you’re left-handed, for instance, motivation is more likely to come from the right side of your brain, according to a 2012 study.

That might help to explain why lefties seem to have higher rates of depression and certain other mood disorders. It might also explain why left-handed kids are less likely to perform well on vocabulary tests, according to a 2009 study—less motivation might mean worse performance.

Of course, handedness doesn’t always mean anything for individuals, although the trends are certainly interesting to study. Ultimately, we do know that lefties don’t see the world the same way; we’re just now starting to figure out what that really means.

Previous articleTeen Takes His Terminally Ill Grandmother To The Prom After Learning That She Never Got To Go
Next articleElvis Presley’s Untouched 1962 Jet Is Up For Sale, And The Interior Is Absolutely Incredible