How Each Zodiac Sign Reacts When They Are Mad 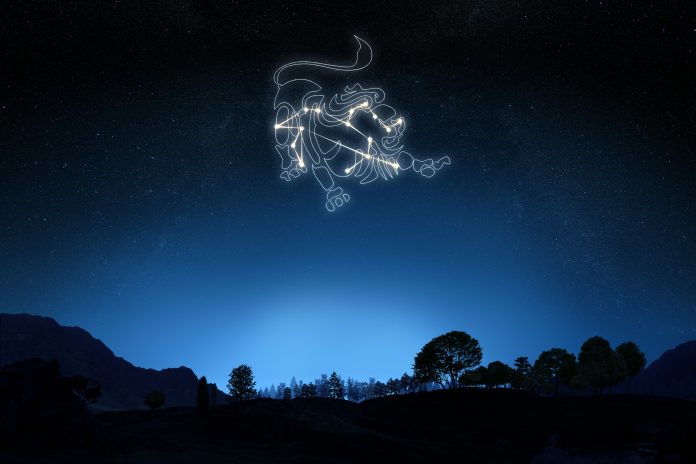 Are you tired of fighting with a friend, family member, or significant other? Consider learning the tendencies of their star sign, and you might just make a breakthrough.

Everyone reacts a little bit differently when they are mad. Understanding the nuances can help you learn to deal with someone’s temper and avoid a fight. Here’s how each of the zodiac signs reacts when they’re mad.

An Aries tends to avoid confrontation as long as possible. However, if you force their hand, they’ll hit back hard. Make sure you’re ready for a major confrontation if you decide to get into it with Aries.

Taureans fixate on problems when they get mad. That means you’d better resolve any differences, or the disagreement will linger on indefinitely.

The dual nature of Geminis leaves them somewhat hard to negotiate with. They are great arguers, but they don’t always know what they’re arguing for. For this reason, try to disarm them with kindness and end the fight early.

Cancerians are known to be emotional, and this is doubly true when they are mad. They can take words spoken in an argument personally, so it’s best to tread lightly with them. Once the disagreement is over, they’ll be as warm as ever toward you.

The vigorous Leo embraces all sorts of adventures. Unfortunately, when they put this zeal toward an argument, they can be hard to handle. Give them a little time when they get angry. Soon enough, they’ll cool off.

Virgos can be obsessed with justice. That can be hard to deal with if they think you’re in the wrong. You have no choice but to talk things out and explain your motives when a Virgo decides to hold you accountable.

Librans love harmony and balance above all else. Because of this, you can calm them down easily when they get mad. Saying sorry goes a long way in ending a feud with a Libra.

Scorpios hold grudges like no other star sign. If you want to make amends with one, you’ll have to fess up to your crimes. Once you’ve admitted your wrongdoings, Scorpios will move on.

It’s hard to make a Sagittarius angry; they’d rather avoid the problem. But if you’ve ever managed to offend one, you’ll know that it’s not pretty. Luckily, they’re naturally optimistic and once they calm down, they’ll go looking for a reason to forgive you.

Capricorns can be quick to anger, but just as quick to calm down. Just make sure you don’t saying anything hurtful while their temper is flared or they may find it hard to forget.

Aquarians can be overly sensitive. When their feelings are hurt, they may want to explain in detail why they are offended. By listening and acknowledging them, you’ll help them forget they were ever angry.

Pisceans like to keep the peace. If you make them mad, they might end up apologizing to you just to move on. Those born under this star sign rarely look to keep an argument going.