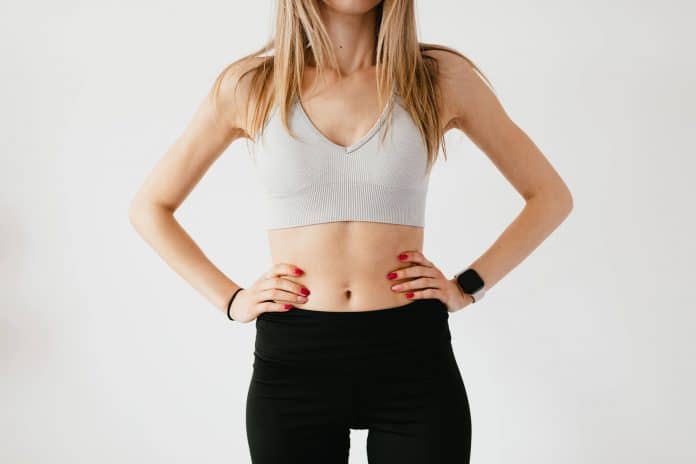 You probably don’t spend much time thinking about your navel, and from a medical perspective, it’s not too crucial to your overall health. Still, you probably know whether you’ve got an “innie” or an “outie.”

An innie, of course, is a belly button that doesn’t extend past the plane of your stomach. The outie does.

Chances are pretty good that you have an innie; in one study from North Carolina State University, 96 percent of participants had innies, although this relied on a survey (so scientists didn’t actually check to make sure that participants were telling the truth). The fact is that outies are rare.

So, what determines whether you fall into that select group of outies?

First, it’s helpful to know what the belly button is (although you can skip to the next subheading if you already know this part).

The shape and size of a belly button has nothing to do with where the umbilical cord is severed.

Doctors can’t really make an outie belly button. Most people with outies have a small umbilical hernia at birth, although small infections can also prompt an outie to form. In either case, the outie usually isn’t dangerous.

Because these types of minor complications are rare, at least 90 percent of people have innies at birth, while a small minority have outies. However, this doesn’t mean that your belly button shape stays the same through life; an article from Le Bonheur Children’s Hospital suggests that there’s a 90 percent chance that an outie will “close” on its own by the time a child turns 5. This occurs when the umbilical hernia corrects itself.

If you hate your belly button, you can always opt for surgery.

Strangely enough, umbilicoplasty—plastic surgery to change the appearance of the navel—is becoming more and more popular, likely due to the popularity of clothing that shows off the midriff.

The American Society of Plastic Surgeons reports that more than 8,000 umbilicoplasties were performed between 2002 and 2005. Unsurprisingly, women made up the vast majority of the patients, and the goal of most surgeries was to turn outies into innies.

With that said, we wouldn’t recommend any surgery to transform an outie to an innie or to change the shape of a belly button to meet cultural norms. For starters, belly button shape changes as a person ages, so if you’re relatively young, there’s a good chance that you’ll end up with a different belly button eventually.

More importantly, if you’re lucky enough to have an outie, you’re fairly rare, and there’s no medical reason to opt for a change. Just keep your belly button clean, and you’ll be in good shape.

Previous articleThis Is Why You Can’t Eat Just Any Leaf
Next articleThat Stone Cold Confederate Flag Post Was Probably Fake, Like Everything Else