Ever Wonder Why People In The UK Drive On The Left Side Of The Road? 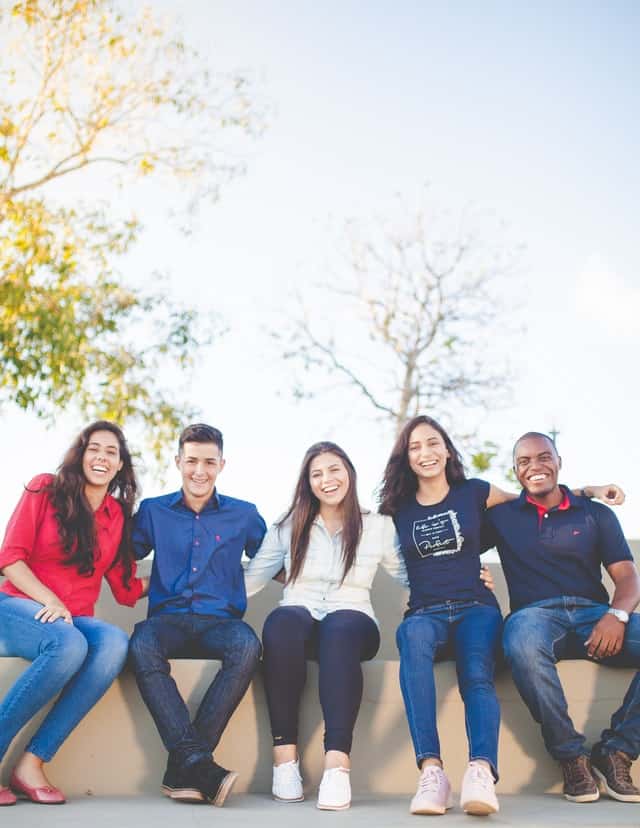 London is the best city.

It’s got everything: history, culture, diversity, and a big clock. Like the rest of the United Kingdom, though, London can be dangerous to foreign visitors.

When Americans go out on the town for a little sight-seeing, fanny packs and loud shirts at the ready, their lives are always in danger. That’s because these tourists are used to looking to the left first, and then the right, before crossing the street. We can tell you from personal experience (yes, we are children of privilege) that this inevitably ends in nearly being run over by a car.

What we’re getting at, here, is that Brits drive on the left side of the road. For those of us born in right-driving countries, this is maddening. Who makes these decisions?

Despite what you might think about the nation that brought us Brexit, they’re not just being contrary.

The practice of driving on the left-hand side of the road goes all the way back to Merrie Olde England, like, Robin-Hood times, which is just so British.

According to the Telegraph, medieval roads were rife with highwaymen. (That’s why they were called “highwaymen,”; they waited by the highway to rob carriages.) The only defense was a strong sword arm.

Back in the Middle Ages, most people were right-handed, just like today. Driving your carriage on the left side of the road gave them time and space to pull their blades before the highwaymen descended on them. European history was basically a long episode of Game of Thrones.

Anyway, the practice stuck around.

When cars came to Britain, around the turn of the 19th century, they kept the tradition in place. Unfortunately, tourists have been almost getting run over ever since.

The real question might be, “Why do Americans drive on the right side of the road?” That one’s a little more tricky. As Richard Weingroff of the Federal Highway Administration points out, Great Britain was the “Mother Country” of the United States. Shouldn’t their highway habits have emigrated along with the pilgrims?

Weingroff quotes historian Albert C. Rose by way of explaining that our preference for the right goes back to the colonial days of the States:

“When wagons came into general use, they were hauled by two, four or six horses and the driver rode the left rear (wheel) horse like the Old World position. Handling the reins or jerk line with the left hand [and] the long black-snake whip with the right, these drivers traveled to the right so as to watch more closely the clearance at the left.”

Besides, the colonists wanted to do whatever they could to differentiate themselves from their British masters. Plus, Napoleon spread the practice of driving on the right to much of Europe, and many early Americans were from these Napoleonated nations. The right side just made sense.

So, there you have it. Just remember which country you’re in, and you should do just fine.