Couple Converts Farm To Be Safe Haven For Vets With PTSD 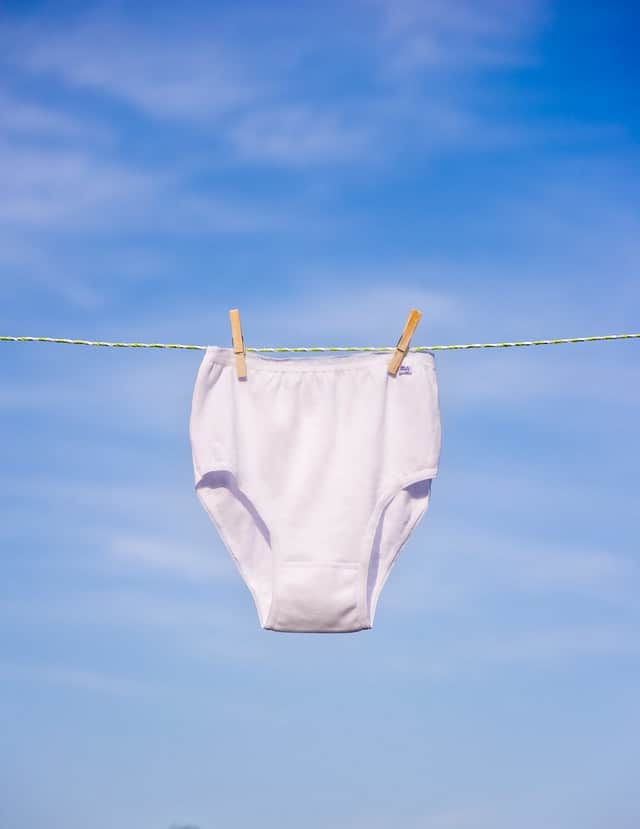 Post-Traumatic Stress Disorder is a condition that has drawn increased attention from society. It’s an incredibly serious condition that can cause a variety of health problems.

The condition is brought about from a traumatic event, something like sexual assault, warfare, etc. Among the issues PTSD can cause are anxiety attacks, bad dreams, withdrawal from society, depression, suicidal thoughts, and other problems. It’s an absolutely debilitating disease that requires the help of an experienced mental health professional.

This issue has become especially significant among veterans returning from Afghanistan and Iraq. These veterans offer suffer in silence, trying to deal with the traumatic events they saw during their deployment. Some soldiers are able to readjust upon returning home, others have a substantially more difficult time. Because there’s still a stigma in reaching out for psychological help, many soldiers try to deal with it on their own and ultimately fail. Recent statistics indicate that approximately 20 soldiers commit suicide each day. It’s become a public health crisis.

A Canadian couple, Rick and Donna Wanless, have decided to do something to help returning soldiers. They have set aside land on their 43 acre farm in order to assist veterans dealing with PTSD. These 70-year-olds decided to help out after Rick fell and broke his pelvis. He remembered being extremely impressed with the paramedic who helped with his injury. They wanted to give something back to the heroes who sacrifice so much for our freedoms.

They plan to call their space the Honour Ranch as a spot for heroes returning home. Rick understands that it must be difficult for soldiers who have seen so much overseas. He imagines that it must be impossible to see such terrible things, only to be expected to come home and just have a smile on their faces. That’s almost impossible, especially for those who have lost friends or family in battle. This couple hopes the soldiers will find that transition just a bit easier at the ranch.

The Wanlesses plan to build tiny houses and rooms for out-of-town visitors, and the local fire department is helping, too, by building a prototype of a 300-square-foot cottage that will house visitors. The whole community has pitched in, so excited are they about helping these brave warriors fight their demons.

The best part about all of this is that the stay at the ranch is completely free. This is important because many recovery centers costs tens of thousands of dollars for a single month of treatment. This is far more than most people can afford to pay, especially soldiers. This prohibitive cost means that many soldiers can’t get treatment even if they want it. By making these services free, every soldier will have access to top-quality mental health care. The ranch plans on having therapy sessions and other treatments available to the soldiers.

The ranch is gorgeous and serene, providing a wonderfully relaxing location for the veterans. By spending time with therapists, psychologists, and other soldiers who have suffered from PTSD, the soldiers can begin to get help with their issues.

Rick and Donna will continue living on the property while these soldiers get the help they need. They hope to expand these services to all first responders, but intend to begin just with the soldiers. This selfless couple is a wonderful example of giving back to those who truly need it. We could all learn something from these outstanding people.