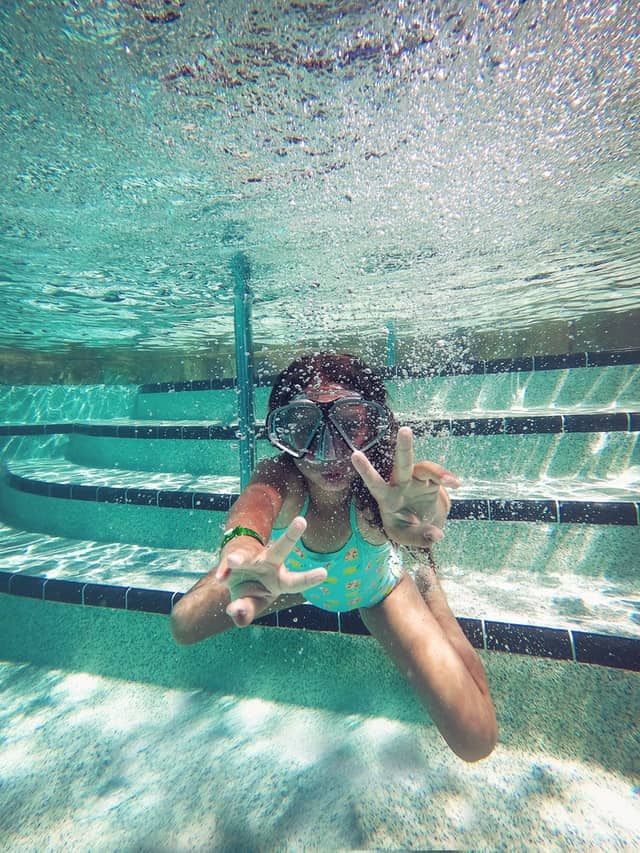 A Chinese museum has offered $15,000 to anyone who can decipher characters found on its collection of ancient bones and shells.

The artifacts, which are known as oracle bones, are over 3,000 years old and date to the Shang dynasty. Fortune-tellers inscribed the on the turtle shells and ox shoulder blades, and to this day, modern scholars can only decipher about half of the symbols.

The National Museum of Chinese Writing in Anyang hopes that crowdsourcing the effort will yield answers since progress on translating the symbols has stalled in recent years. There are about 3,000 symbols eligible for the prize money, which means there is about $45 million at stake.

However, no one is likely to get rich from participating. Deciphering even one unknown symbol is a career-defining moment for Chinese linguists and takes years of hard work.

Many of the unknown symbols refer to people or places.

Symbols for people and places challenge linguists for several reasons. For example, the person or place may have different names in different locations, and some of the names could be virtually unknown outside a particular region.

“Since it was a long time ago and many places have changed their names, it has been difficult to verify them,” Liu Fenghua, an oracle-bone specialist, told Chengdu Economic Daily.

Still, deciphering just one word can unlock the meaning of inscriptions and lead to the understanding of other symbols. “If we interpret a noun or a verb, it can bring many scripts on oracle bones to life, and we can understand ancient history better,” history professor Zhu Yanmin told Beijing Youth Daily.

A Chinese antiquarian discovered many of the bones in 1899.

Wang Yirong discovered the mysterious script on pieces of “dragon’s bones,” an ingredient used in Chinese medicine. The discovery sparked scholarly interest, and in the 1920s the Chinese Academy of Sciences found more bones near Anyang, an important city in the Shang dynasty.

So far, archaeologists have found around 200,000 pieces of oracle bones, around a quarter of which have inscriptions. The earliest known records of an eclipse and a comet are among the most important translated inscriptions. The scholars are so adamant about decoding more symbols because if they do, it’s possible to discover other historical information.

Scholars have taken various paths to deciphering unknown languages and symbols in the past. One of the most fortuitous events in linguistic history occurred when archaeologists discovered the Rosetta Stone.

On the other end of the spectrum, scholars still struggle with many written languages of the Americas, like Olmec and Zapotec. Maya script has now been substantially translated, but only after decades of grueling work.

It’s unlikely that a Rosetta Stone exists for the oracle bones, but opening the research to a wider audience can only help. With each deciphered word, the task of understanding the bones as a whole becomes easier.

As scholars inch forward in understanding the Ancient Chinese script, we all learn more about the world’s history and how civilizations developed. Working together to find out more about our shared history is an admirable exercise to undertake. The $15,000 isn’t too shabby either.