‘Breadcrumbing’ Is The New Dating Trend Taking Over Your Life 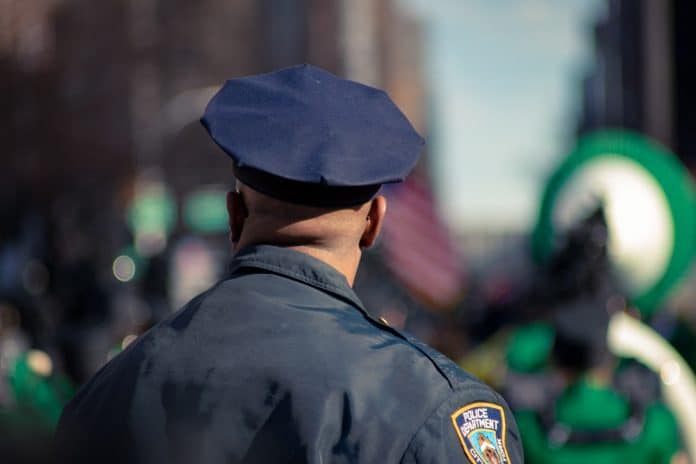 Technology has thrown some frustrating wrinkles into dating. Those wrinkles can make it difficult to know if someone is really interested in us or if they’re just looking to hook up. Thanks to a new technique used by some , that’s going to be even more difficult to figure out.

This new technique is called “breadcrumbing,” and it’s become quite popular among young people. It’s a way of keeping a potential partner on the hook without really committing to that person. It can really mess with someone’s head, especially if they have a big crush on the person doing the breadcrumbing.

It’s called breadcrumbing because one person leads another person on, leaving a trail of crumbs for the other person to follow. Like a goose in a park, the person being breadcrumbed will just follow the trail no matter where it might lead.

The way it works is, a person will send a text message or DM to an ex or to a crush that’s friendly, but ambiguous. It might be something simple like, “So what are you up to tonight?” On the one hand, it seems like this person might be looking to hang out. On the other hand, it might just be someone making small talk.

They also might comment on a new profile pic with something like, “Love the new pic!” Are they paying you a compliment because they find you attractive? Are they just being nice? It’s impossible to say.

The thrives on that ambiguity. It’s a way to keep a person “on hold” while keeping their options open. Technically, this isn’t committing to anything, so they aren’t cheating when they find someone new.

This might sound relatively harmless, but it’s actually quite cruel. It makes it difficult, if not impossible, for the person being breadcrumbed to move on. They may hold out hope that their crush actually likes them, causing them to miss out on other potential partners.

Because this person holds all the cards, it’s essentially an abuse of power. The person doing the breadcrumbing might have a feeling that they’re losing their hold on the other person, so they’ll send a quick text message to stir old feelings. It’s a messed up way to exert power over another person.

If you think you are being breadcrumbed by an ex or a by a crush, the best thing you can do is to be direct with them. Tell them that you want something more than just a friendship and that you need to know right now. If they can’t commit to something more, then you should move on.

They might say they want to be “just friends” to see where it goes. That never works. If you’re friends with someone because you hope they’ll develop a crush on you, that friendship is doomed to fail. Friendship should never have an agenda. Cut all ties and find someone who wants to be your boyfriend or girlfriend.

If you’re the one doing the breadcrumbing, stop. It’s just a mean thing to do to another person. Let that person off the hook and find someone that you actually want to be with. In the end, you and the person you’re breadcrumbing will be much happier.

Previous article5 Controversies Melania Trump Wouldn’t Mind Forgetting
Next articleAfter Years Of Hiding Her Face, Woman Breaks Down When They Tell Her To Remove Her Makeup