The Potato Head Of Palencia And Other Art Restoration Fails 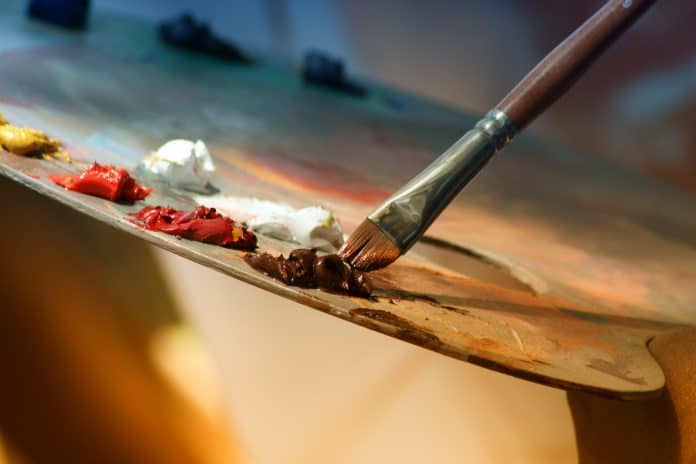 Sometimes pieces of art need a little face lift. When something is decades old, it’s bound to pick up some grit and grime over the years, and it’s perfectly reasonable and normal to have pieces cleaned and restored back to their former glory.

Except when things don’t go as planned.

In 2018 we all got to experience what possibly became the first world-renowned restoration fail. The Ecce Homo fresco found in the Sanctuary of Mercy Church in Borja, Spain (painted in the 1930s) was showing signs of age. A local parishioner felt this beautiful piece of art could not be overlooked any longer, and took it upon herself to restore the painting. This was not a good idea.

Remember the infamous “Monkey Christ” affair?
81-year-old Cecilia Giménez became world famous for her *ahem* “amateur restoration” of Ecce Homo by Elías García Martínez… can you guess which is the original?https://t.co/S3g4bMFSlf pic.twitter.com/AEZJEi40wW

As you can see, things didn’t quite go as planned. The artist had no ill-intent and was only trying to bring life back into this special piece (also to her credit, she had to stop halfway through and never got to finish it).

A few years later, still in Spain, another terrible restoration began making its rounds on the internet. This one was a 17th century painting by artist Bartolomé Esteban Murillo, the Immaculate Conception of Los Venerables. A private art collector paid a company to clean and restore this beautiful painting, but instead received a severely altered version.

The original is on the left. The two attempts at “restoring” it are on the right. Ouch.
“Experts call for regulation after latest botched art restoration in Spain: Immaculate Conception painting by Murillo reportedly cleaned by furniture restorer.”https://t.co/t3kAIZYnNS pic.twitter.com/m8Kabrt7Qu

This act lead to discussions about Spanish laws surrounding art restoration and if any regulations could be tightened. There doesn’t appear to have been any headway with that, which leads us to the next, uh, “piece.”

The Potato Of Palencia

The most current historic artistic atrocity (again, from Spain) sits atop a bank in Palencia. What used to be the statue of a smiling young woman in a pastoral scene has now become a potato-faced mess that is beyond repair.

The potato head of Palencia: defaced Spanish statue latest victim of botched restoration
“Conservation professionals have questioned why Spain’s heritage is continually handed over to those with no formal training.”https://t.co/O4b2lvxwkP pic.twitter.com/RZI3AI4go9

This 1923 statue is forever changed, and has infuriated many artists and true restorers. Maybe this will be the nail-in-the-coffin for Spain to get some control over its world of restoration, and hopefully keep these wonderful pieces out of ill-equipped hands.