Apple Is Officially Killing The iPod Nano And iPod Shuffle 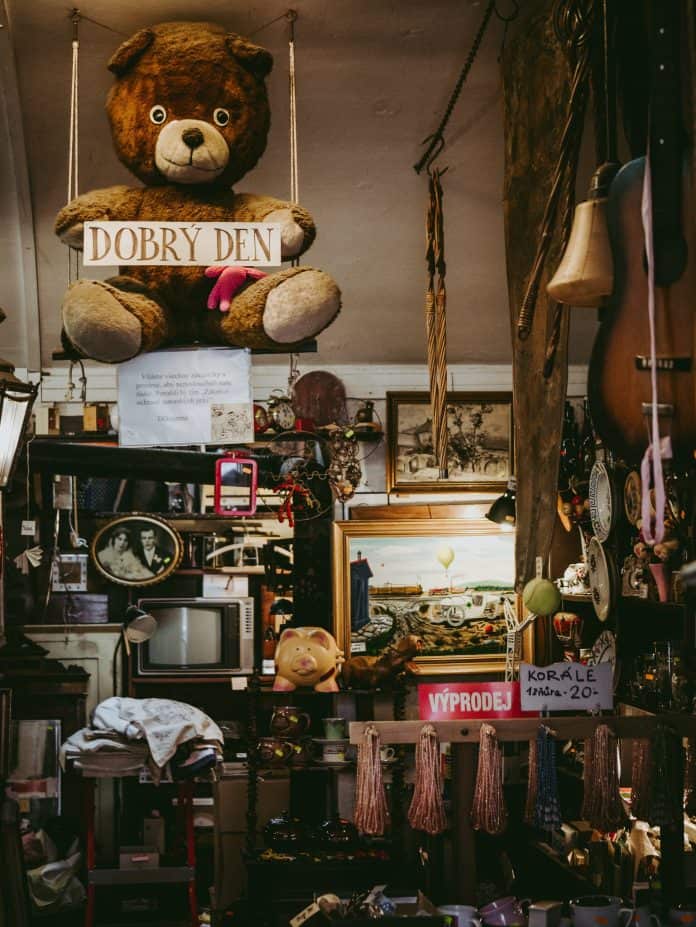 Apple fans, you might want to sit down for this one.

We’ve got some bad news. The iPod nano, one of the most popular digital audio players of all time, is going away for good. Ditto for the iPod Shuffle.

“Today, we are simplifying our iPod lineup with two models of iPod Touch now with double the capacity starting at just $199 and we are discontinuing the iPod shuffle and iPod nano,” an Apple representative reportedly told Business Insider in an email.

In a sense, it’s not surprising; in a world with smartphones and smartwatches, the iPod nano doesn’t really have a place. It’s made to play music, and while the latest version can run a few basic apps, it’s not exactly state-of-the-art technology.

Introduced in 2005, the iPod shuffle was the last Apple audio player with mechanical buttons, but it was even simpler than the nano—even in later generations, it didn’t have a screen. That was, of course, the point.

“iPod shuffle is smaller and lighter than a pack of gum and costs less than $100,” said the late Steve Jobs, Apple’s CEO, when announcing the product. “With most flash-memory music players users must use tiny displays and complicated controls to find their music; with iPod you just relax and it serves up new combinations of your music every time you listen.”

At the time, the iPod shuffle was revolutionary. Now, it seems…well, a bit silly.

The iPod nano and shuffle join the iPod classic in Apple’s product graveyard.

The iPod classic (formerly just iPod) changed music and propelled Apple to the forefront of the consumer electronics industry. Equipped with a 1.8-inch hard drive, the iPod allowed users to store thousands of albums in their pockets—an incredible feat in 2001.

“With iPod, listening to music will never be the same again,” Jobs said at the time.

He was right. While the original iPod retailed at a pricey $399, the music player’s popularity quickly prompted Apple to introduce the iPod nano, a smaller (and dare we say cuter) player with a more manageable price tag ($249).

Alas, even the mighty iPod eventually lost ground to the iPhone.

Apple offered the iPod Classic until 2014, but then replaced it with the iPod Touch.

For a time, the company offered the iPod shuffle and nano as callbacks to a simpler era, back before everyone could stream any song at any time from virtually any place in the world. Apple kept the music players to satisfy purists, but as the company has focused more on its lucrative smartphone business, the iPod line has fallen out of style.

As some writers noted, the move also reinforces Apple Music, the company’s streaming music service. Neither the iPod Nano nor the iPod Shuffle could use Apple Music.

Apple continues to offer the iPod Touch, which is essentially an iPhone without cellular capabilities. The iPod Touch can use apps and download data over Wi-Fi connections, and it’s an impressive piece of hardware.

Still, for anyone who grew up with the iPod line, this is a sad day. Rest in peace, iPod and shuffle. You made our lives a little more musical.