Alzheimer’s Patient Sits Down At The Piano, Discovers The Healing Power Of Music 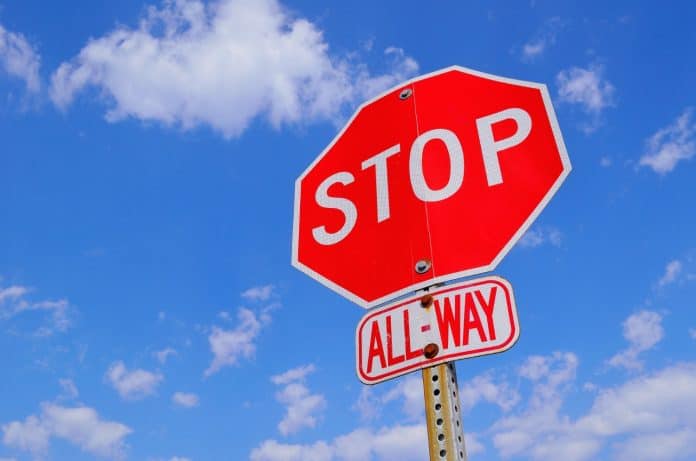 In the past few years, though, life threw some serious challenges into the path they had shared for so many decades. They were getting older. Rexy developed some symptoms of dementia. The symptoms got worse.

In 2005, the couple moved to Texas, where their daughter and grandchildren lived. They could be close to their family, and their daughter could help look out for them in their golden years.

Life was good — until, one day, it wasn’t anymore.

Her daughter, Genie Kern, noticed that her short-term memory was suffering.

“She kept denying it, but I knew that something was wrong because she would ask me the same questions over and over,” Kern told KHOU News. “Now we look back and we go, “Yeah, that’s not normal.'”

Everything changed for the Willcoxes in the summer of 2016. One August day, beneath the hot Texas sun, Rexy was trying to get some yard work done when he suddenly collapsed. He had suffered a major stroke.

Rexy spent the next few months in hospitals and rehab facilities. Georgie, meanwhile, moved into the Remarkable Healthcare Prestonwood assisted living facility in Carrollton, Texas. There, she could get the help she needed to live with her progressing Alzheimer’s.

Despite her difficulty with short-term memories, Georgie remembered Rexy’s courtship perfectly. They met in Little Rock, Arkansas, at an event thrown by their shared church. It was love at first sight.

“Boy, I immediately fell in love with him,” Georgie told KHOU News. “I mean, immediately.”

Now those memories haunted Georgie. She couldn’t face life without her companion. She stopped leaving her room at Remarkable Healthcare. Family would visit and find her alone, weeping inconsolably.

Medical staff at the facility were deeply concerned. Nothing in their power was able to lift Georgie’s depression, which went far beyond healthy grief. No one knew what to do.

No one, that is, except for Georgie.

One day, inexplicably, Georgie emerged from her room.

The common room at Remarkable Healthcare contained a decent piano. Georgie walked over to it. She sat down and ran her hands over the keys.

Then she started to play.

Actually, though, Georgie learned to play piano as a little girl. She kept playing into adulthood, accompanying the church choir and her own family at home. By the time she moved into Remarkable Healthcare, Georgie hadn’t played in years.

But playing the piano was one memory that her Alzheimer’s left intact. Music turned out to be the key that opened the door of her grief.

“Music is just a language of its own and it expresses itself in thousands of ways,” Georgie said. “The piano’s my friend.”

Since she started playing again, Georgie has fully emerged from her depression.

“To me, it’s the expression of your soul, how you feel about things,” she said. “You can find a song to express almost any emotion.”

Music activates different parts of the brain than language or memory alone. It can spark memories. It can transmit emotion wordlessly.

In fact, according to a 2013 study by musician/neurologist Linda Maguire, “Musical aptitude and music appreciation are two of the last remaining abilities in patients with Alzheimer’s disease.”

“She loves to play for our neighbors and we love to hear her play,” Hines told KHOU News. “It’s just warmed our hearts. We started noticing a change in her. It was great to see the power of music and the effect it had on her.”

Georgie herself is having a blast. Despite everything, she won her life back through the vibrating strings of the piano.

“I’ve had a wonderful life,” she said. “Death is not a fearsome thing for me. I don’t particularly want to die, but I’m not afraid of dying.”