AI Love You: What Happens When Artificial Intelligence Writes The Messages For Candy Hearts 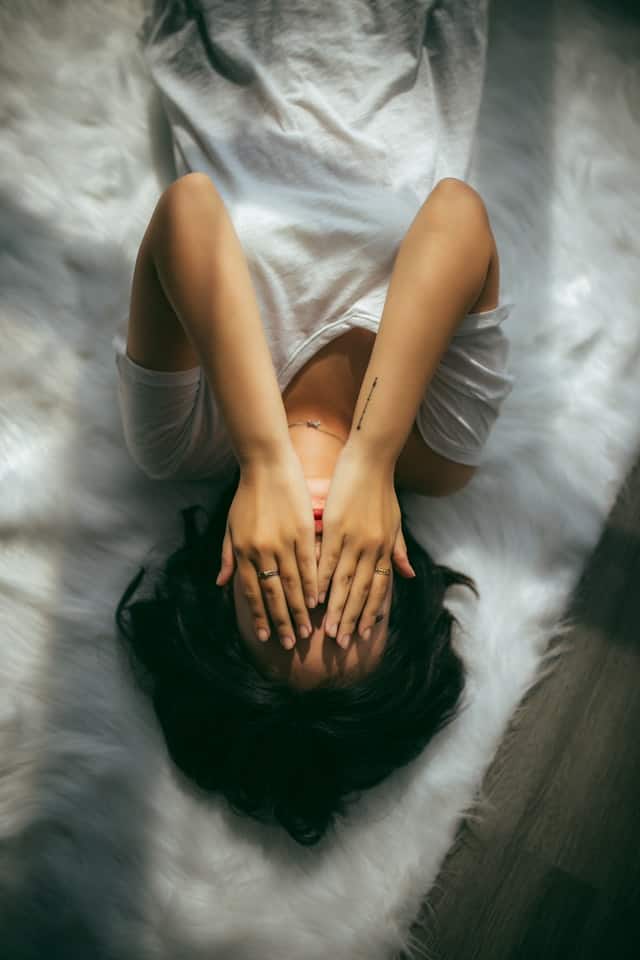 What happens when artificial intelligence writes the messages for candy hearts?

For a human, it doesn’t take much effort to come up with sayings like “Be Mine,” “I Luv U,” or “Always Yours.” For a computer that doesn’t understand the English language, however, candy hearts present a fairly heady challenge.

“[The neural networks] aren’t learning intentionally how to be funny,” she tells Urbo. “They’re just trying to do a good job, trying to imitate whatever data that I’m giving them. The problem is that I’m giving them ridiculously unfair data sets—and it’s so funny when they make mistakes.”

Her most recent project: candy hearts. Their quick, limited messages might seem like something that computers could easily emulate. That might be true, but Shane’s neural network, remember, is at a major disadvantage: It’s not working with much data.

“I found a list of all the real candy hearts messages that I could find online,” she says. “That ended up being about 360 messages, something like that. And that’s all it got, in terms of information about what it was doing—I open a chute at the top, I drop in the list of 360 messages, and I say, ‘Go. Try and learn to make more like this.'”

“So, with no clue about what the English language is, or what kind of vocabulary it should be using, or what these words even mean, it has to try and put letters in [orders] that resemble candy heart messages.”

The network invents its own rules for creating messages. Each message was limited to a set number of characters—after all, it has to fit on a tiny confectionery.

“It’s totally unfair of me to ask it to do that, especially with that little data. So yes, it struggled.”

The neural network attempted to learn how humans write candy heart messages, honing in on specific four-letter words in the process.

In particular, it seemed to love the word “bear.”

Some of its suggestions from that phase of the project:

A handful of the suggestions actually seemed like functional—if slightly strange—candy heart messages. We wouldn’t be surprised to see these on real candy hearts:

Others were, well, borderline offensive. Don’t send any of these to your Valentine:

Of course, the point of the experiment was to create unintentional humor, not to actually generate realistic candy heart messages with AI.

We asked Shane what changes she’d make if she were actually employed by a company like NECCO (the largest manufacturer of candy hearts—and yes, we did just Google that while writing this).

“I would need a lot more examples of real candy heart messages,” she says. “That’s probably the best way it would succeed. Even giving it a list of related words would sort of help. There are neural networks that have looked at news websites or all sorts of books and then figured out which words are related to one another, so it might be able to switch the word ‘hot’ with the word ‘warm,’ or the word ‘pretty’ or something like that, and find these word associations.”

Given a larger dataset, would the neural network provide a full list of romantic, heartwarming suggestions? Not quite.

“That would get it part of the way there,” she says. “But there’s all this nuance in the way we use these words. There are the words we like to use in romance and the words we like to stay away from. It could still be a tough order for a neural network in that situation.”

Give neural networks a large enough dataset, and they’ll come closer to emulating human speech. For some applications, the networks’ capabilities are downright frightening; ask artificial intelligence to write the names of potential laws, or the names of species of birds, and you might see different results.

However, semantics are extremely important in human-to-human speech, and machines have trouble recognizing semantic differences. Asking someone to “Netflix and chill” is very different from asking them to “Hulu and freeze.” One makes sense, the other doesn’t, but computers have trouble knowing the difference.

That also explains why the candy heart experiment is so hilarious.

“When there’s a lot of data and the average person can’t really tell a real name from a made-up name, then the neural network can do a good job,” Shane says. “But if it’s something that we all have experience with, like these candy heart messages, and what makes a good message, then it’s really easy to see the mistakes.”

We strongly recommend visiting Shane’s website to view her other experiments. Visitors who sign up to her email list can receive some of the more risqué suggestions from her candy heart experiment.

We’ve seen them, and at this point, we’re pretty sure we’re falling in love with Shane’s neural network.

Previous articleHere’s The Church, Older Than People: Ancient Buildings We Still Use
Next articleIt Takes Two: The Science Of Being A Twin