According To Science, These Are The People Most Likely To Cheat In A Relationship 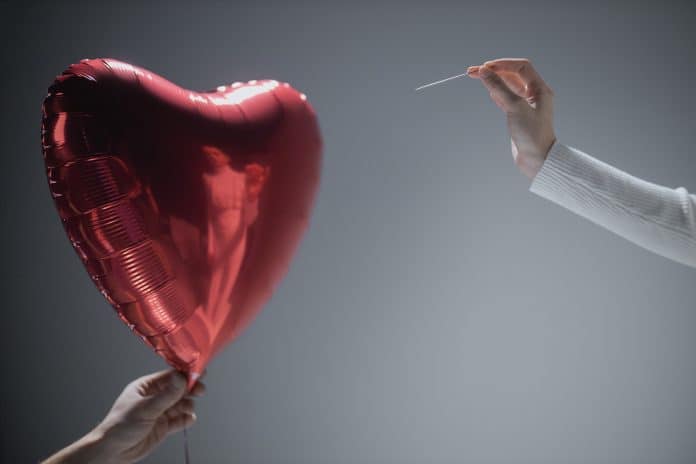 There’s nothing worse than being cheated on in a relationship. It can lead to permanent trust issues that follow a person for the rest of their life. These trust issues may prevent a person from ever truly committing to another person again.

While most people are blindsided by a cheating partner, there are some warning signs that someone might be prone to cheating. If you’re in a relationship, here are some red flags to look out for in people most likely to cheat.

As people prepare to enter a new decade in age, their own mortality stares them right in the face. This causes them to reevaluate their life choices and make some big decisions. One such decision tends to be finding another partner.

People also tend to leave jobs, change cities, and make other huge decisions in years that end in 9. Even if your partner doesn’t cheat, they may be looking to move on thanks to caused by aging.

2) People who listen to rock music.

If your partner loves rocking out to Van Halen and AC/DC, you should be wary. That’s because people who like rock music are the most likely to cheat, at least according to one source.

According to a survey done by the website IllicitEncounters.com, 41 percent of cheaters tended to like rock music above all other genres. The people who were least likely to cheat preferred rap music to all others.

Some people think those who work in IT are buttoned up, boring guys. It turns out that these men have a devious streak, as well.

On cheating website AshleyMadison.com, guys who worked in IT tended to be the heaviest users of the site. Don’t let their mild-mannered nature fool you — these guys can be real players!

This one really isn’t that surprising. The French have very different attitudes toward cheating and faithfulness in a particular relationship, and the numbers bear that out.

According to some reports, up to 75 percent of French people have cheated on a partner. This number includes both men and women, so at least they’re consistent across genders in their cheating.

Everyone has gotten had some issue in a relationship that started because of something on social media. It turns out, that can include meeting a new partner.

According to a study done by the University of Missouri, those that used Twitter most often were more likely to cheat on their partners. If your boyfriend or girlfriend is constantly on their phone, they may have a secret life that doesn’t include you.

If your boyfriend is named Wayne, we’re sorry to tell you that he’s the most likely to cheat on you. Or at least, you are likely to perceive him as cheating.

According to a survey of 2,000 women, the name “Wayne” was rated as the least trustworthy name of all. Whether he actually cheats or you just think he’s cheating, it can have the same impact on your relationship.

Previous articleHe Buys An Old Log Cabin For $100, What He Does With It Made Everybody Jealous!
Next articleExperts Say These Are 6 Dream Symbols You Should Absolutely NEVER Ignore. I Had No Idea!