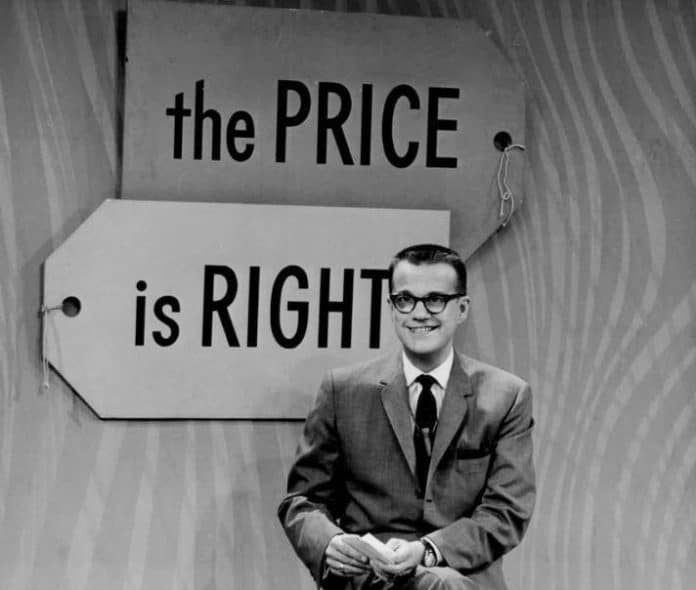 Having a nagging worry about hidden cameras in, say, your hotel or fitting room, might make you feel a bit over-paranoid, but the worry may be justified—hidden cameras are discovered more often than you might think, per NBC News. Case in point: one woman is suing Airbnb after apparently discovering that she and her boyfriend had been secretly recorded in an apartment for three days.

Thankfully, we have a few tips to help you spot a hidden camera. They’re not as hard to find as you might think. But first…

In 2013, a couple from Germany, Edith Schumacher and Kevin Stockton, traveled to Irvine, California, for a month-long vacation.

When they arrived, they checked into their Airbnb rental and went about their days.

However, three days into their trip, Stockton purportedly discovered a recording device hidden in the living room near some candles—it was moving, indicating that someone was controlling it, and presumably had been recording the entire time the couple was there.

Schumacher panicked—she said it could’ve easily been filming her while she was undressed. She also said that she and Stockton had several serious conversations about the “nature of their relationship” while they were staying in the rented apartment and had no idea what had been picked up by the device.

Fearing that inappropriate photos or details of her relationship would be posted online, Schumacher decided to take legal action. The suit was filed against both Airbnb and the owners of the apartment, Jamil Jiva and Fariah Hassim. The lawsuit “… alleges her privacy was violated when she was recorded with a remote-controlled camera…” while staying at the couples home, per the Los Angeles Times. In a statement to Mashable, a spokesperson for Airbnb said:

Though we do not comment on pending litigation we will defend it vigorously. Airbnb takes privacy issues extremely seriously. All hosts must certify that they comply with all applicable laws in their locations and are of course expected to respect the privacy of their guests. Airbnb warns hosts to fully disclose whether there are security cameras or other surveillance equipment at or around the listing and to get consent where required.

There have not yet been any updates on the status of the lawsuit, though Schumacher’s lawyers said she was, “deeply humiliated and angry” over the incident.

Hidden recording and surveillance devices are designed to be as small and inconspicuous as ever, and they truly are easy to overlook. On August 9, 2017, it was reported that at least 20 women had been captured on a hidden camera that was hidden in a Walgreens restroom in Des Plaines, Illinois. The device was secured to the stall wall with velcro and looked just like an electrical outlet.

The store manager said he had actually noticed the device before, most likely while cleaning the restroom. He just thought the outlet had been recently installed.

The device contained a small memory card, and police confirmed that it was not able to transmit any video or images through a wireless connection, so all of the images it recorded are now with the police. They believe the device was there for a day before it was discovered.

So, how can you spot a hidden surveillance device before it spots you?

It isn’t always easy and does take some diligent effort, but finding a hidden camera can be done.

The first and most obvious thing to do is just take a look around—the hider may not have hidden it as well as they thought they did. But what should you look out for?

– Start, simply, by looking for anything that seems out of place. If you’re staying in a hotel you’ve been to before, pay attention to anything that seems different from when you were last there. Is anything facing in a strange direction or placed in a weird location? You can also look out for anything that very clearly doesn’t belong, like a single modern-looking object in a room that’s full of antiques. It ultimately could be nothing, but it’ll give you the chance to investigate before you relax.

– Look for any strange lights that seem to come from nowhere—this is how Stockton claimed he found the hidden camera in the Airbnb apartment. Granted, most surveillance devices won’t have these, as they’re designed to stay hidden, but some do—or the person could just be using something that wasn’t meant to be stealthy, like a baby monitor. If they didn’t place the device well, you might be able to see a light or reflection off the camera lens.

– Check the walls for any random holes, whether they’re in a wall or just in an everyday object. For some cameras, all that’s needed is a pinhole-sized opening for the camera to capture whatever it wants, and they’re so small that you might not be able to see them with only a quick glance.

Holes are easier to find on a wall, but remember that cameras can hide in objects, too—check out this smoke detector and this book, both of which are designed to be recording devices. We think you’ll agree that they look pretty normal, so you’d have to be looking closely to see any abnormalities.

– Be on the lookout for wires that don’t seem to go anywhere. Many surveillance devices these days do have a wireless connection, but not all of them do.

Spotting one with a wired connection can actually be pretty easy—just look for a wire that doesn’t seem to actually go anywhere or one that connects to something that wouldn’t normally have a wire.

– You can also listen. This method might be a little more difficult, but motion-activated cameras often make a small clicking or buzzing sound when they are turned on.

Listen carefully and you might be able to hear it if you walk by one.

What do you do if you find a hidden camera?

You might think any type of hidden surveillance device would be illegal across the country, but the laws actually vary from state to state. In most cases, whether or not a secret recording device is illegal comes down to whether or not you actually had a reasonable expectation of privacy—it’s the difference between being in a private bathroom or walking down a crowded street.

And in some cases, laws haven’t caught up to the recent uptick in technology. Will Benny, a lieutenant for an Alabama police department, recalled a particularly troubling story in an interview with NBC News. A man had installed a video camera in a young woman’s room, Benny said, but because the device didn’t record audio, he was charged with misdemeanors instead of a felony.

If he had installed audio, it would have been a felony … Technology has surpassed the scope of the law.

With that said, if you do happen to find a hidden camera in what was supposed to be a private area, don’t hesitate to involve the police and make the manager of the establishment aware. While laws may be lagging behind, there’s generally something in the books to prosecute the voyeur—in South Carolina, the offense is called “eavesdropping,” and in Texas, “improper photography.”

Ultimately, people who place hidden cameras might not care if it’s illegal to do so, and it’ll take both lawmakers and people like you to bring their schemes down.