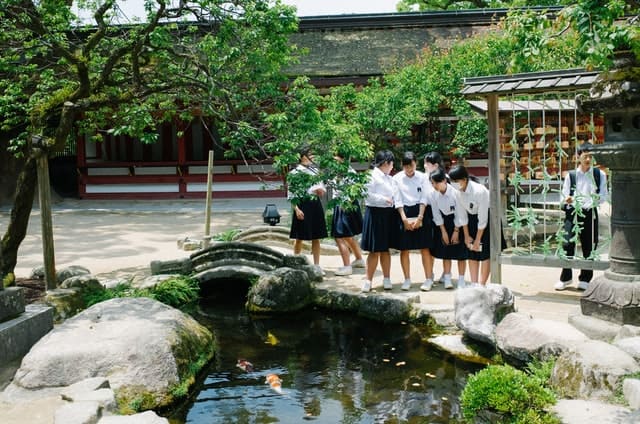 You’ll want to read this if you plan on getting in a swimming pool this summer. Or maybe it’s better if you don’t because the situation ain’t pretty.

A parasite called Cryptosporidium, or Crypto for short, has been seen in increasing numbers of pools around the country. There were 32 outbreaks last summer resulting in almost 2,000 people becoming sick. That’s almost four times as much as the highest caseload for a year from 2012 to 2015.

According to the CDC, the main effects of the parasite are “watery diarrhea, stomach cramps, nausea, or vomiting.” This frequently leads to dehydration, which can kill infected patients in extreme instances.

And now, here’s the part that will make you never want to set foot in a pool again. The parasite is spread from those who have had diarrhea getting back in the pool without showering.

When you’re done shuddering and retching, please read on. The CDC recommends not swallowing water while you swim to avoid contracting the parasite. Better yet, we think we’ll just never go swimming again!

In reality, the chances of someone catching this parasite are very slim. You can make them even slimmer by staying out of the water if you have diarrhea. The CDC believes that children are a main culprit in spreading the parasite and have a couple of tips to help prevent that.

First, take children on frequent bathroom breaks when swimming in a pool. This will also help prevent the less dangerous, but still pretty gross pee in the pool situation.

Secondly, the CDC recommends checking a baby’s diaper at the diaper-changing station and not right next to the pool. You can do the math on your own about why that would be a bad idea.

The reason why Crypto is such a scourge is that normal levels of chlorine do not kill the parasite. In fact, the parasite can survive for up to 10 days in water that has been properly treated with chlorine.

Because the effects are somewhat minor as the illness starts, the parasite can spread to a great number of people before the operators of a pool know that the outbreak has occurred. Each outbreak in 2016 affected approximately 60 people. It’s very likely that some unreported cases occurred as well.

Once a pool manager knows that the Crypto parasite exists in the water, there are options to treat it. A process known as hyperchlorination will kill the parasite quicker than regular chlorine levels. However, this can be a challenge for water parks and other venues that depend on revenue to stay in business.

The CDC has invented a tool called CryptoNet to track the parasite. Experts predict that this will help identify Crypto as the culprit sooner, which should help identify which pools are spreading it.

If you love swimming, but are afraid of public pools, you could always take a dip in the ocean instead. Of course, there are some terrifying things lingering there as well.